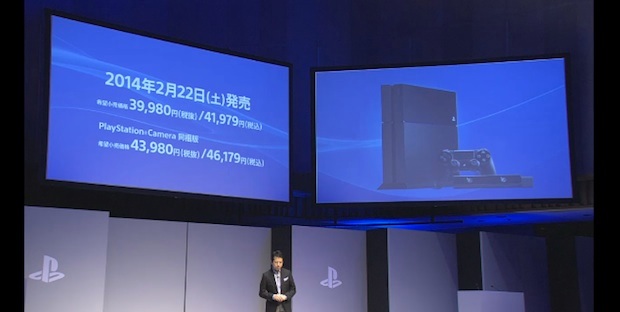 Today it has been revealed that Japan will be getting the PlayStation 4 quite a few months after North America. While Sony is planning on releasing the console in North America on November 15th, they aren’t planning on bringing it to Japan until February 22, 2014.

The system will cost 39,980 yen, but will come with a PS Eye camera and all launch versions of the PS4 will be called the “First Limited Pack” which comes with a Knack download code and a one year extended warranty for no extra charge. The reason for this delay is because Sony believes that Japan needs many unique game titles, many of which were announced at their SCEJA Press Conference 2013 today. 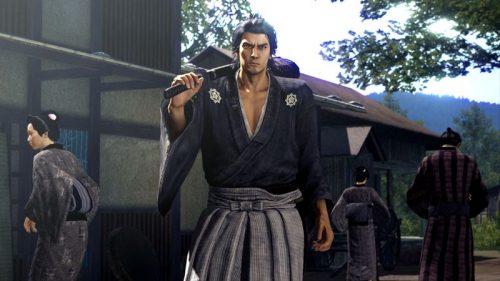