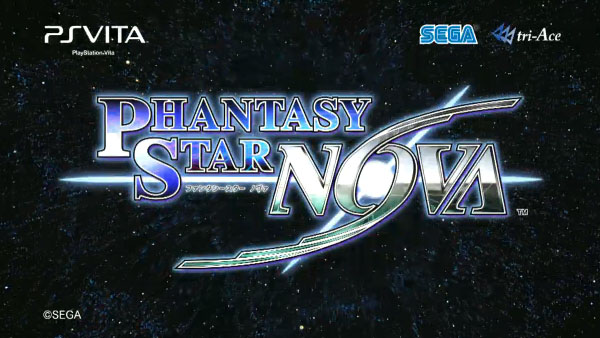 Today a new Phantasy Star game has been revealed during Sony Computer Entertainment Japan’s 2013 press conference. Sega has revealed that they are working on Phantasy Star Nova which will be released on the PlayStation Vita sometime in 2014.

The game is being developed by tri-Ace and it will share the same world as Phantasy Star Online 2 minus the online elements. Sega also showed a giant monster called Gigantes and that the game can be played with up to four players and more details are set to be revealed at Tokyo Game Show next week. Though with gamers in North America still waiting on Phantasy Star Online 2, a Western release for this may be up in the air.