Nintendo have revealed at their Wii Fit U Direct press conference that Wii U owners will have a chance to get a 31 day trial of Wii Fit U starting on the 2nd of November 2013, at no cost what so ever. That is right, the fitness gaming sensation will be available for free for 31 days. 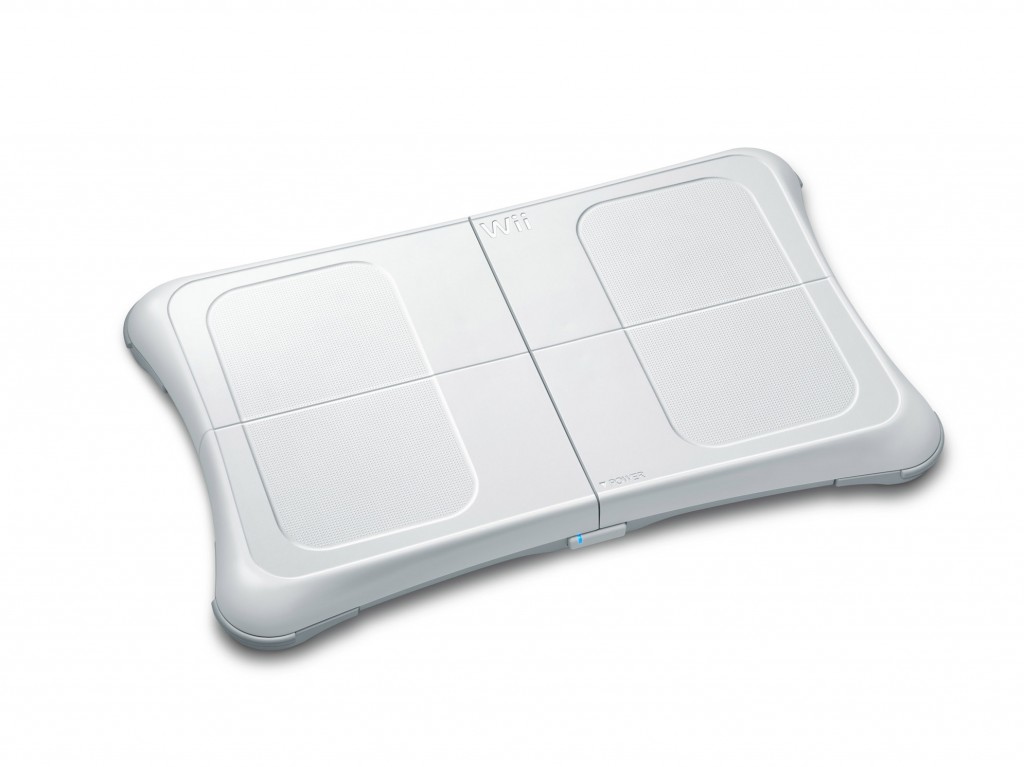 The requirements Nintendo have prescribed for this offer is that players own a Wii Fit Balance Board and a Wii U system with a broadband internet connection. The free trial is said to be available on the Wii U eShop between November 2nd 2013 and January 31st 2014. 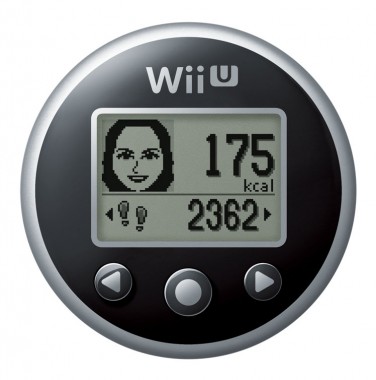 A new accessory for the game as also revealed. For those who want to place time restrictions on themselves, the brand new ‘Fit Meter’ will do the job just fine. The accessory will come bundled with the Wii Fit U game and will also be sold separately.

Further announcements included the long awaited reveal of the sequel to the smash hit Wii title, Wii Sports. The sequel is titled Wii Sports Club and will take the sports experience to the ultimate level in ways that have never before been experienced in the realm of video-gaming. 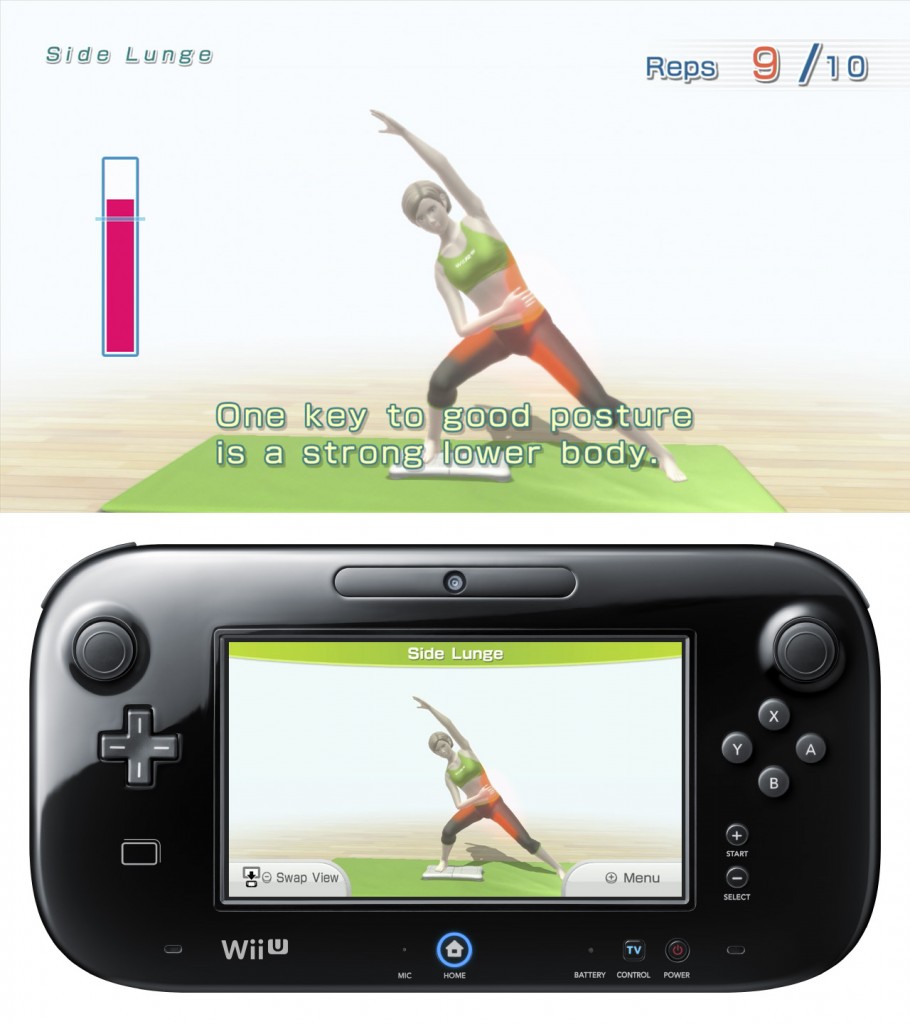 The final announcement made was that of Wii Street U, a game powered by Google Maps. The game gives you the sensation of walking outside without all of the messy hassle of actually being outside and walking out there. You can get this game now for free on the eShop. It will however no longer be a free download come October 31st 2013.

Be sure to let us know what you think of these wonderful announcements in the comments section below.