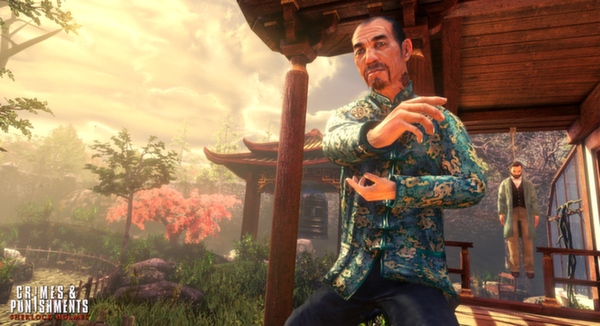 The art of solving crimes has been one practised ever since the first caveman slipped a sharp rock out from underneath the nose of a rival huntsman who had been flaunting his sabre tooth jacket around the encampment. Today, shows like CSI make detective work look easy, but sometimes it is nice to take a step back and admire the quick witted and intelligent detectives of old. Plunging you into the shoes of the great Sherlock Holmes himself, Crimes and Punishments does just this, whisking you away, back to the 1800’s when all you had was your cunning, a magnifying glass, and a sharp eye for clues. 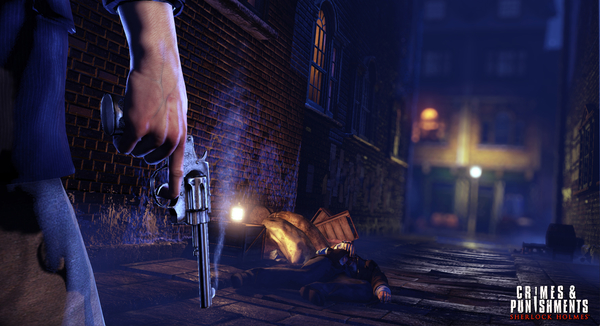 Previously announced for an early 2014 release on the Xbox 360, PS3, and PC, Crimes and Punishments has now been given a PS4 release at an undisclosed date. It is being developed by Frogwares who were also responsible for The Testament of Sherlock Holmes which received mixed reviews. In our review, we criticised the game for it’s lack of character, but praised it on several other fronts meaning that they have a lot to prove with this particular title. 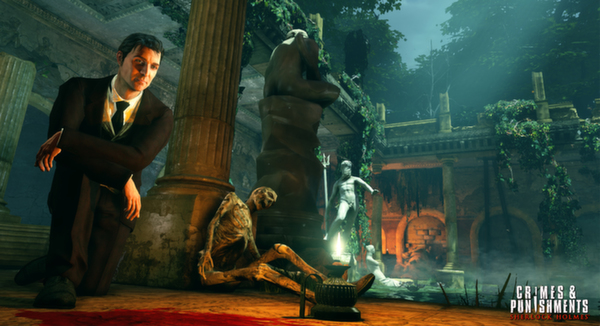 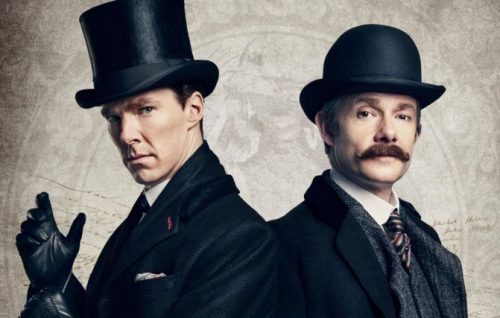