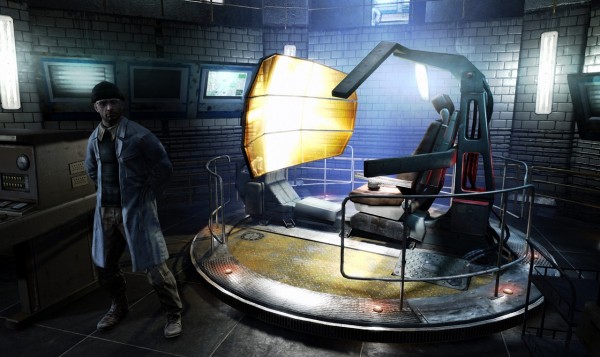 Today Deep Silver has made the second piece of DLC for Metro: Last Light available for download on the PlayStation 3, Xbox 360 and Steam. This DLC is called the ‘Tower Pack‘ and adds a difficult challenge for Metro fans to enjoy.

Players will have to either fight or stealth their way up a heavily guarded tower in a virtual combat simulator, with each level being more difficult than the last. Players’ scores will be ranked amongst others on global leaderboards. The DLC can be picked up for $4.99/£3.99/€4.99 or for free if you happened to pick up Metro: Last Light’s season pass.

Enter the Metro Behind the Scenes Video Released 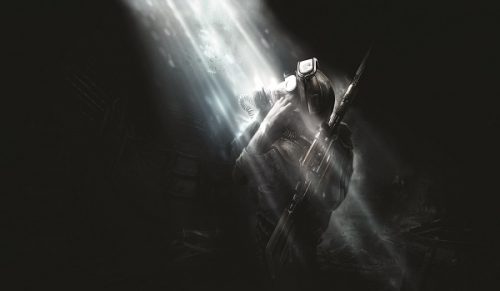