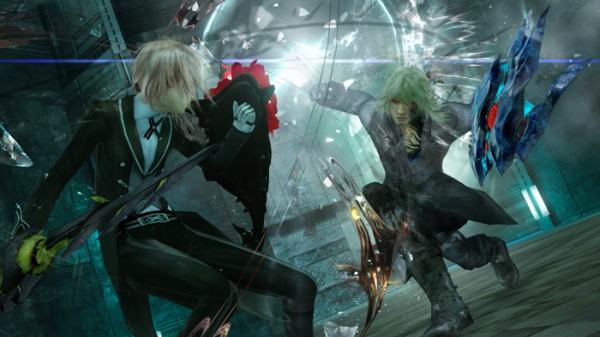 Square Enix has released a new trailer for Lightning Returns: Final Fantasy XIII during the Tokyo Game Show. Containing a mix of gameplay and cinematic cut scenes, we get to see more story info, battles and of course Caius. Square Enix seems to think we really missed that guy as we only saw him a week ago. Check out the trailer in English below.

Lightning Returns: Final Fantasy XIII, the final entry to the XIII trilogy, is coming to PlayStation 3 and Xbox 360 in February 11 for North America and February 14 for Europe next year. This makes its release come right after Final Fantasy X/X-2HD Remaster which is due out this winter.

Final Fantasy XV to be Released on September 30th 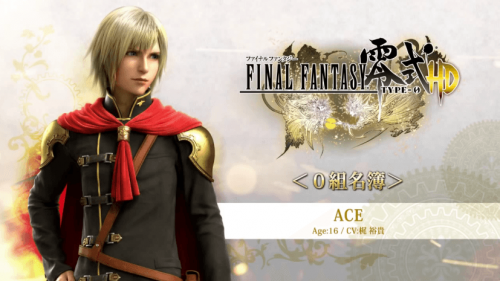