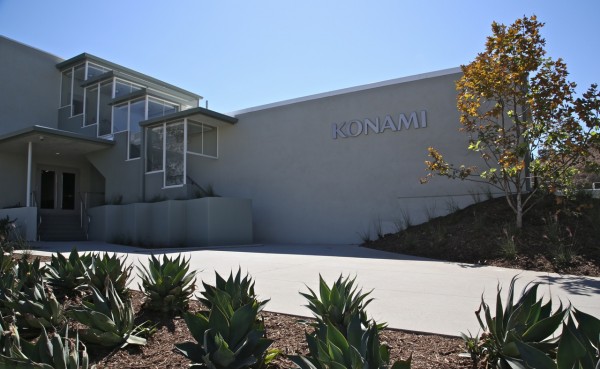 It looks like Konami is expanding Kojima Production a little with a brand new studio in Los Angeles. The new studio will be a major component of the continuation of the ever popular Metal Gear Solid series of games. They will also be having some part in the development of the newest, Metal Gear Solid V: The Phantom Pain. During the ceremony Hideo Kojima, himself, showed off more on the prologue to MGS V, Metal Gear Solid: Ground Zeroes.

It is exciting and interesting to see a stateside studio for Kojima Productions and Los Angeles seems like a pretty good location in terms of accessibility. What more this could mean for the Metal Gear Solid franchise will remain to be seen however. Voice your opinion on the opening of this new studio and what it could be for the future of the series in the comments below.