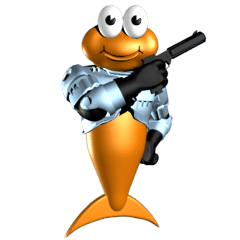 System 3, the UK’s most successful independent publisher, is pleased to announce the remake of James Pond: Codename Robocod. As but one of a series of classic games being reworked to celebrate 30 years of the UK’s oldest independent publisher, players once again have the chance to slip into the persona of their favourite underwater agent.

After destroying Acme Oil Co. James Pond’s latest adventure sees our hero track his evil nemesis Dr. Maybe to the North Pole to infiltrate Santa’s Grotto in a quest to return the toys stolen from every child across the world and defeat Dr. Maybe once and for all.

As the home of classic retro gaming, iOS and Android versions of the game will be released as a true conversion of the retro classic, replicating the cartoon graphical feel of the original. Handheld, console and PC releases will feature a reimagining of the original with a graphics and audio built from the ground up for each format. Featuring over 100 levels of side scrolling action, players will have ample opportunity to relive the experience that is James Pond. 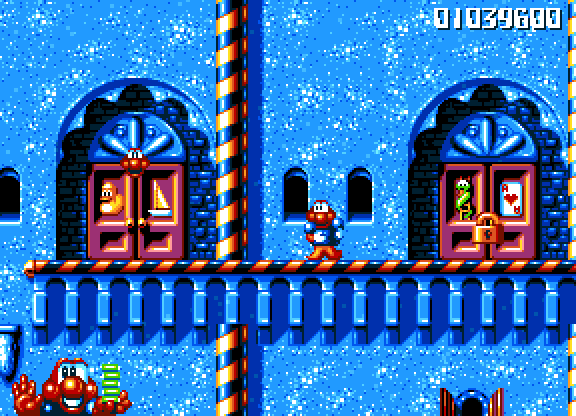 “I’m a huge fan of retro gaming, but to bring a game back and deliver an updated vision isn’t easy. With James Pond: Codename Robocod, we’ve got all of the right ingredients to satisfy the needs of retro fans, and today’s gamer. We’re ecstatic to be bringing yet another hero back to life, and we’re looking forward to sharing more about James Pond in the coming months.”

James Pond: Codename Robocod will be available in early 2014 for iOS, Android, PS Vita, 3DS, Wii U, PlayStation 3, PlayStation 4, Xbox 360, Xbox One, Steam and Windows 8…whew. Keep and eye on the site and stay tuned as more information on this aquatic agent is revealed. The name’s Pond… 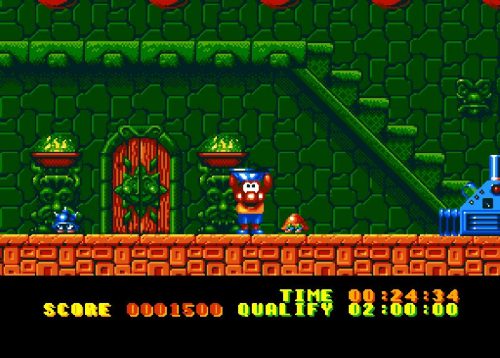