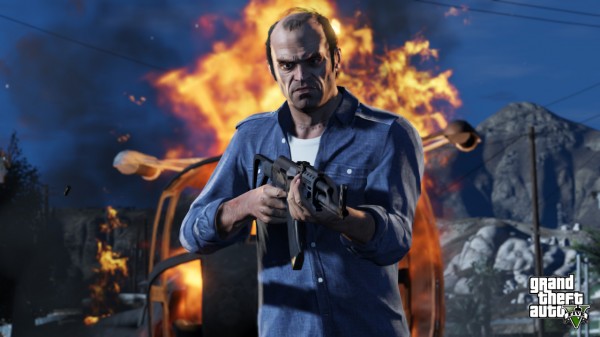 It looks like Grand Theft Auto V is set to smash all records as far as gaming sales go. So far on launch day alone the game has earned $800 million around the world. Not only is this the highest first day sales of any Grand Theft Auto game, but it is also the highest in the history of Rockstar.

It is also worth noting that this also smashed the record for the day-one sales in general as the $800 million earned by GTA V far surpasses the previous record holder Call of Duty: Black Ops II which earned somewhere in the $500 million range on its first day.