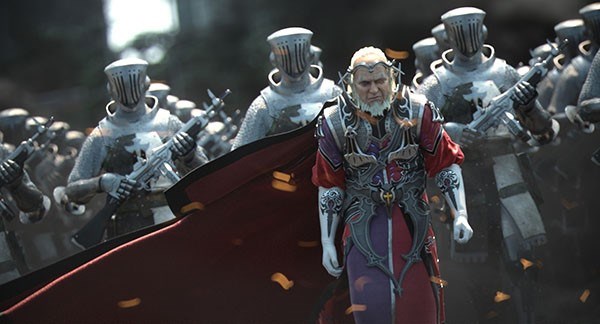 Following on from its huge showing and revival at E3 2013, many thought Square Enix would now regularly show Final Fantasy XV. That doesn’t seem to be the case as Director Tetsuya Nomura has confirmed there will be no new details for Final Fantasy XV at TGS 2013.

It’s not all bad news, however, as Nomura will be appearing on Sony Computer Entertainment’s Conversations With Creators interview series. There he will most definitely talk about the game.

“Since E3, I had the privilege of talking about Final Fantasy XV for the first time in a while,” said Nomura. “There won’t be new information at the Tokyo Game Show. I’m sorry, but you can experience a glimpse of Final Fantasy XV in this video. There are various things I cannot yet say, but please look forward to it.”

While it is a shame, it’s not entirely unexpected especially since fans of the once-Final Fantasy Versus XIII have grown a hardened shell to the constant delays and secrecy surrounding the title. 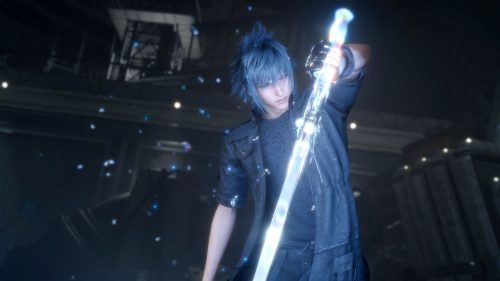