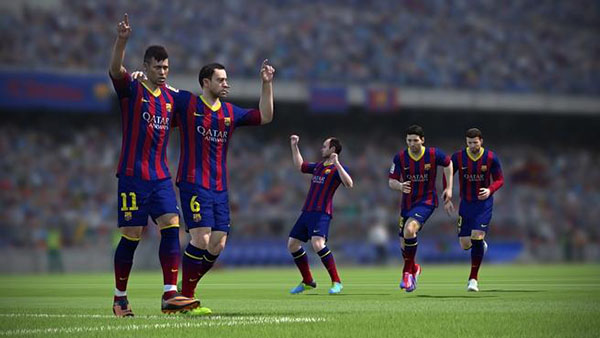 EA have unveiled the soundtrack for FIFA 14, which includes 37 artists from 13 different countries. The full list can be read below, which features artists such as Nine Inch Nails, England’s Bloc Party, Vampire Weekend and Scotland’s CHVRCHES.

The FIFA franchise has always been a showcase for popular, international music, and this year the tracklist is more multinational than ever. Along with the aforementioned bands, there are artists representing Spain, New Zealand, Netherlands, Argentina, Brazil, Panama, Sweden and Australia. 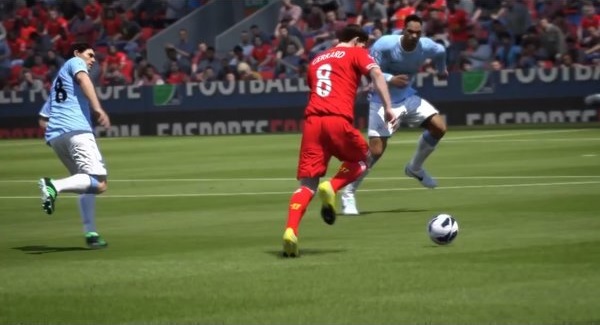 Steve Schnur, Worldwide Executive of Music and Marketing at EA, had the following to say about the talents involved;

Every FIFA soundtrack represents our passion to bring fans together via new music, new genres and new artists. With FIFA 14, we’re excited that rock fans in Spain will discover South London rapper Amplify Dot and UK blues/folk singer Jamie N Commons. American fans of Nine Inch Nails or Grouplove will meet the Swedish electro-pop band The Royal Concept. Australian EDM fans of Empire Of The Sun will be introduced to Brazilian hip-hop via Marcelo D2 and Karol Conka. We’re not only defining the sound of the coming season, we’re creating a whole new world of musical discovery.

Check out our exploration of FIFA 14 on mobile and download the FIFA 14 demo for yourselves now! 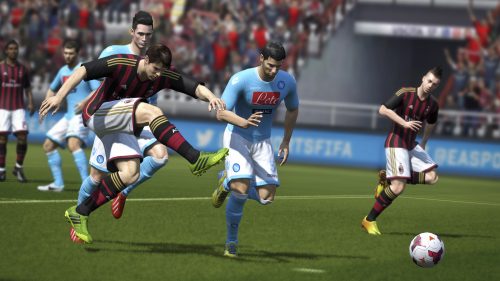