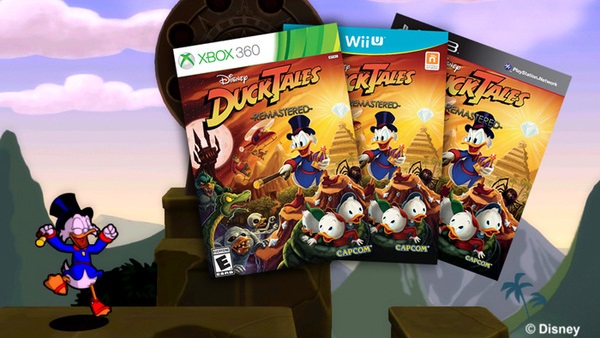 If for whatever reason you chose not to pick up DuckTales Remastered when it was released digitally on the PlayStation 3, Wii U or most recently on the Xbox 360 then you will soon have a chance to instead buy the game physically. No I’m not talking about the PlayStation 3 physical release which contained only a download code, but an actual game on disc.

Today Capcom has revealed that they are planning on releasing DuckTales Remastered physically on November 12th, but it will cost a little bit extra at the price of $20. If you want to check out our review of DuckTales Remastered on the Wii U, you can find the review here. 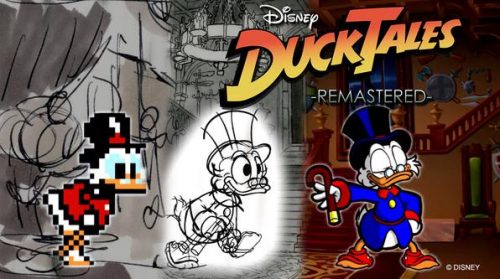