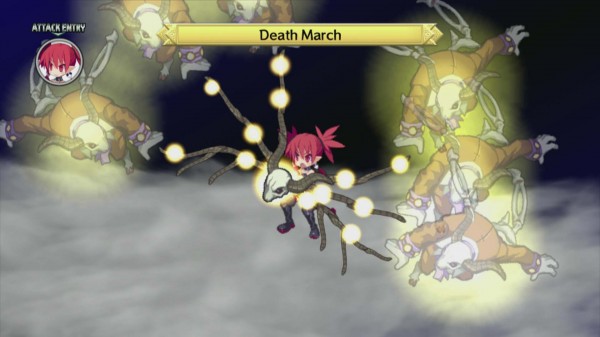 Gamers in Europe will be able to revisit some of the most iconic characters in Nippon Ichi Software’s history tomorrow as Disgaea D2: A Brighter Darkness is set to be released in Europe on September 27th. Those of us in North America have a bit longer to wait as this first ever direct sequel in the series’ history is set to be released here on October 8th.

With the release growing closer, NIS America has sent out a few new snippets of gameplay as well as some new English screenshots for the title, all of which can be found below. 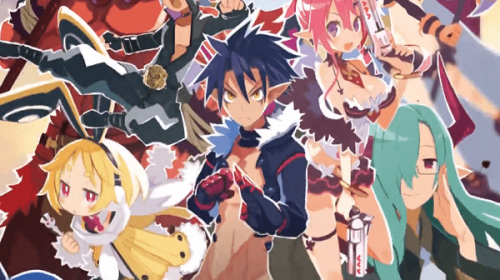 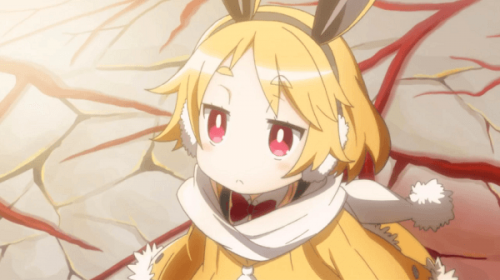