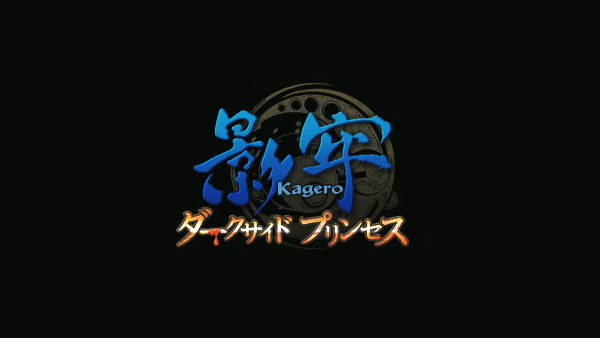 Today Tecmo Koei revealed a number of games they are planning on localizing over the first few months of 2014 and after revealing they would be bringing Atelier Escha & Logi, to Europe (so far), they also announced that the previously named Kagero: Dark Side Princess will be coming over as Deception IV: Blood Ties.

The game is confirmed by both the American and European branches of Tecmo Koei for release. As for the game itself, it comes from the producer of the Fatal Frame series and is a re-imagining of Devil’s Deception. It is a strategy action game where players must defeat enemies by luring them into imaginative traps.