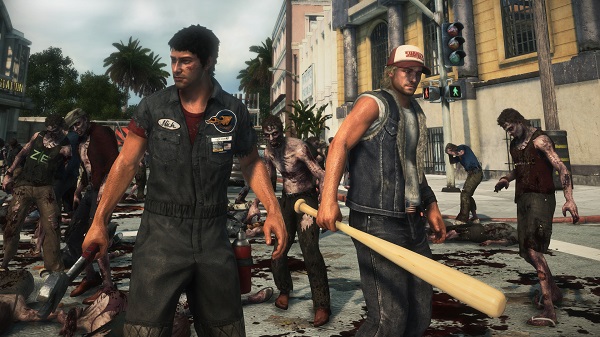 Today Capcom revealed some details about how co-op play will work in Dead Rising 3. The second player will be taking control of a guy named Dick who will fight alongside the main character Nick, making the team of Nick and Dick something well… yeah.

Anyways, there will be a number of bonuses for playing in co-op, as there will be special co-op vehicles that can be driven with a friend and also you will be able to save your progress at any time when playing with someone in co-op. This means that if you play a certain chapter of the game in another player’s world, you will be able to skip that part in your game if you choose to. Currently Dead Rising 3 is set to be released when the Xbox One launches on November 22nd. 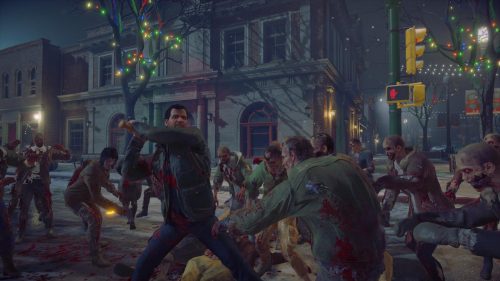