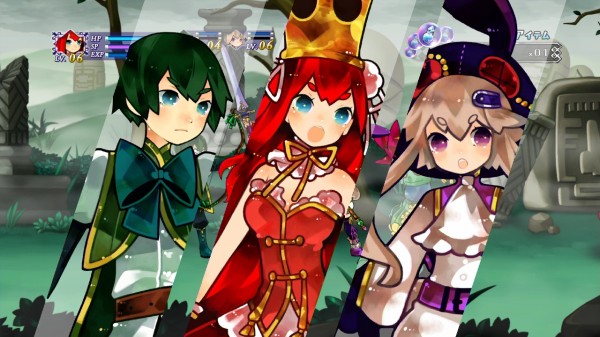 Today a new trailer was released for Nippon Ichi Software’s Battle Princess of Arcadias which is set to be released as a PS3 exclusive in Japan on September 26th. While we’ve seen a fair bit of gameplay thanks to the extended debut trailer released a few weeks ago, this latest trailer highlights the game’s combat system.

The video can be seen below and as for the game itself, there currently have been no announcements made concerning Battle Princess of Arcadias’ release in the West by NIS America, though with TGS coming up, perhaps we’ll be more about this title sooner rather than later.

The Witch and the Hundred Calvarymen being developed by Nippon Ichi