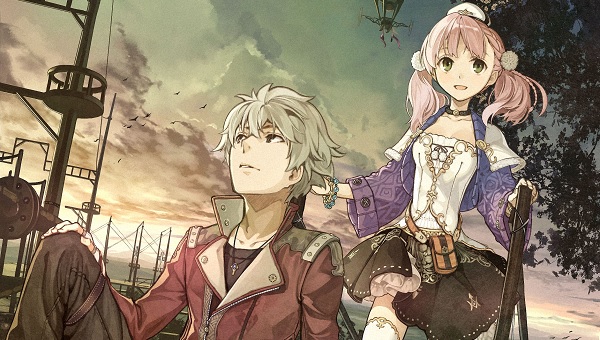 Great news fans of the Atelier series, Tecmo Koei is planning on continuing to support the franchise in the West. Today it was announced by Tecmo Koei Europe that the company is planning on releasing Atelier Escha & Logy: Alchemists of the Dusk Sky in Europe early in 2014.

At the moment Tecmo Koei of America has not mentioned whether the title will be released in North America, but it will likely be revealed soon, we hope. Anyways, we’ve heard a lot about Atelier Escha & Logy since it was first revealed by Gust, such as how it is the first game to feature two playable protagonists. To calm people down, Tecmo also announced that the game will have both English AND Japanese voice overs, alleviating concerns over the dub only release of Atelier Ayesha. 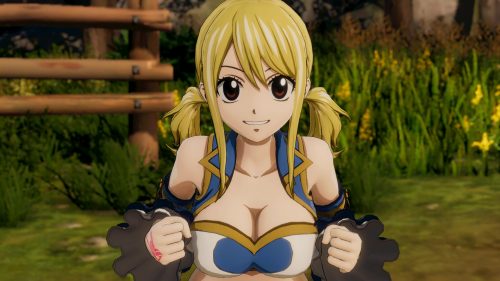 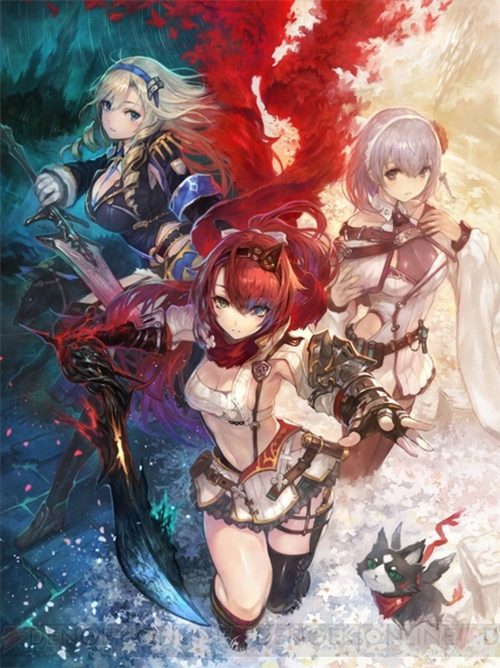