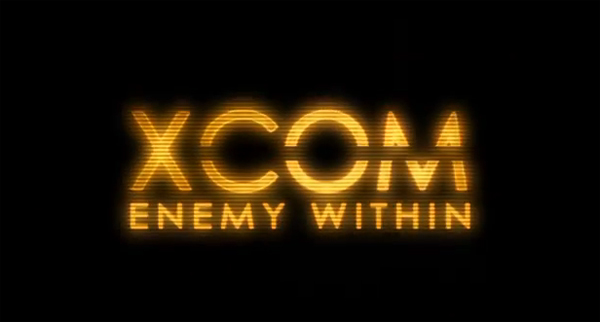 XCOM: Enemy Unknown was without a doubt one of 2012’s stand-out games, even earning a perfect 10 here at Capsule Computers (check out our review here) and now 2K and Firaxis have announced that they will be releasing a massive update to the tactical roleplaying game.

XCOM: Enemy Within is the original Enemy Unknown you know and love, but includes a whole boatload of additional features. New enemies, new weapons, new abilities, new maps and new multiplayer content are all par for the course in what will be the definitive version of XCOM: Enemy Unknown.

Key features for XCOM: Enemy Within will include:

2K have given us a nice teaser trailer for the game, which you can check out below. XCOM: Enemy Within will be available November 14th on PS3, Xbox 360 and PC. So for all the XCOM news as it becomes available, stay tuned to Capsule Computers.