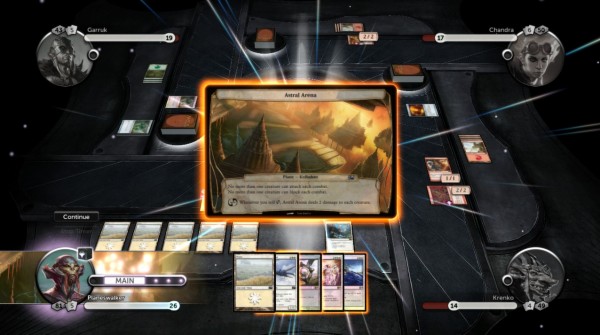 Microsoft has been following in the footsteps of Sony involving their subscribers and their benefits for having said subscription. They have been giving free games to gold members. The month of September, will be heralding in a new set of free games.

These games will be the exciting puzzle/card game from Stainless Games and Wizards of the Coast, Magic : The Gathering – Duels of the Planeswalkers 2013 ; and the action packed FPS Rainbow Six Vegas. Microsoft hasn’t announced a specific day, but they did verify that these two great games will be free in the month of September to all Gold Members of Xbox Live.