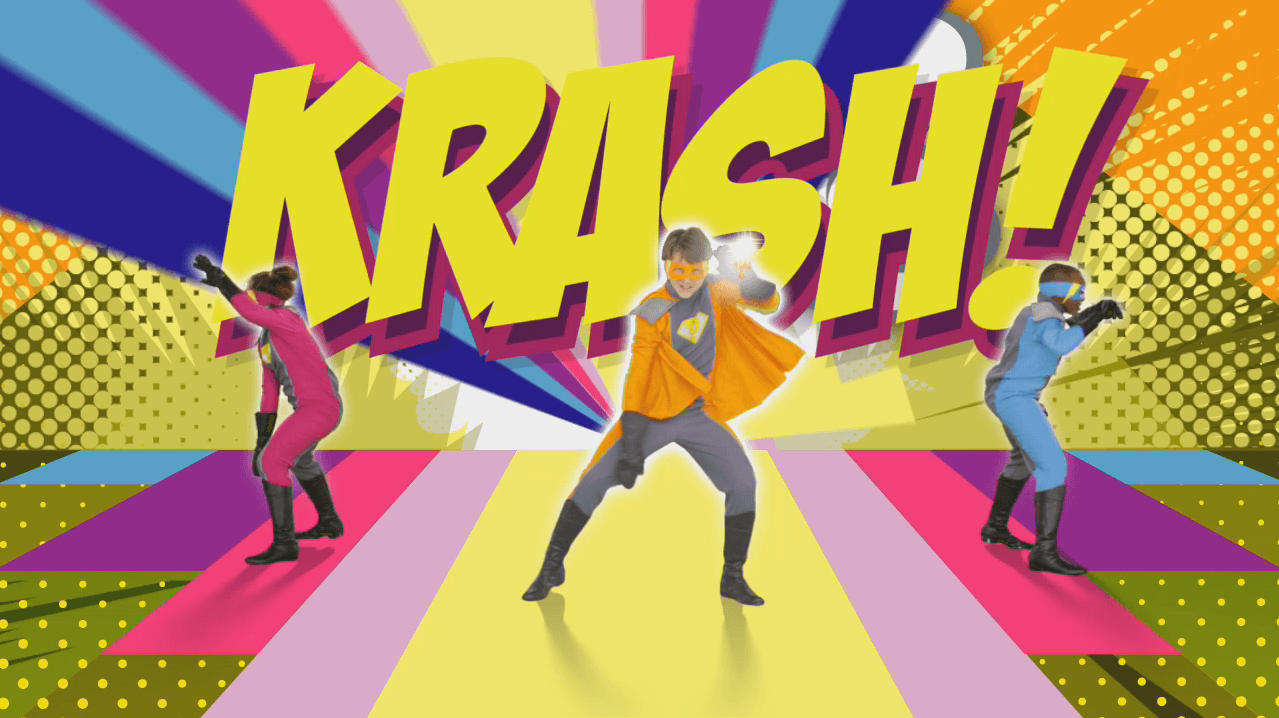 Kids love to dance and now they can do it to some age appropiate music with Ubisoft today annonucing the latest release in the Just Dance sereies, Just Dance Kids 2014. If any kids witnessed Miley Cyrus’ latest performance at the 2013 VMAs then hopefully this game can repair their mental depiction of what dancing is. Just Dance Kids 2014 is the fourth Kids title in the successful series and will feature new choreography and a new 30 plus song traclkist as well as both new and returning game modes, some of which are unique to certain consoles. 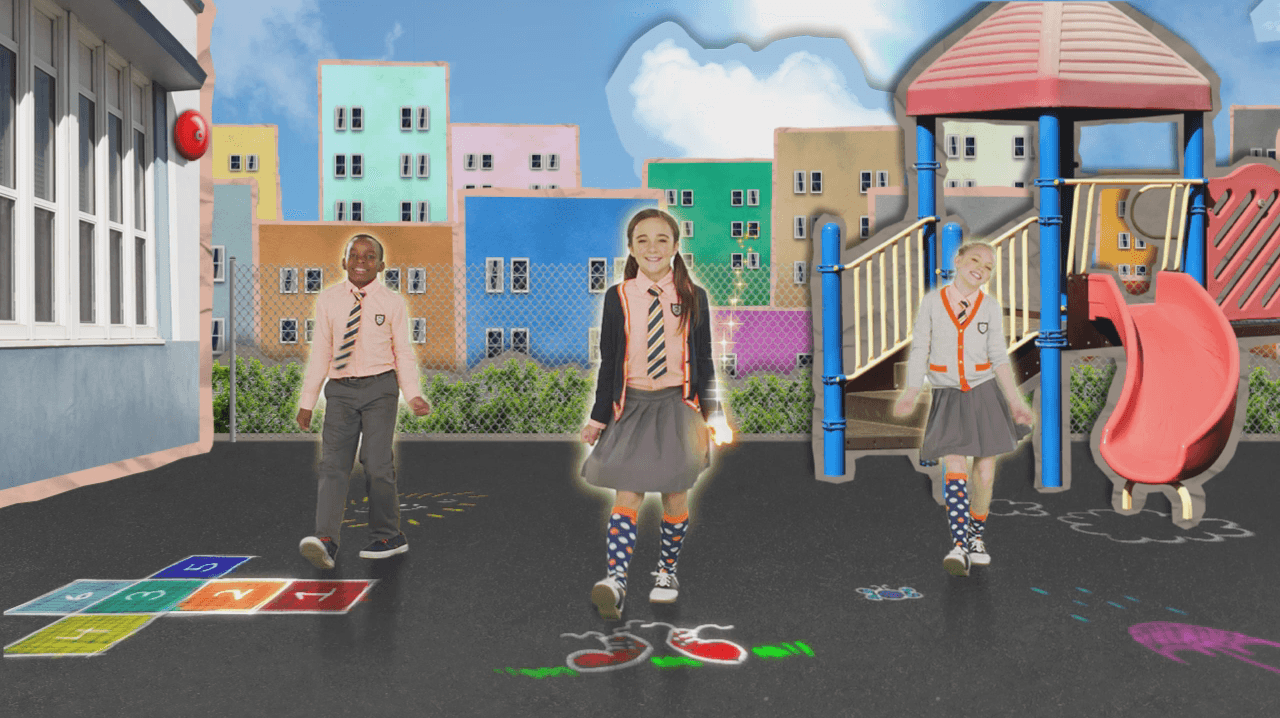 The tracklist includes tracks from the likes of One Direction, Victoria Justice and Selena Gome as well as kid favourite bands such as The Wiggles and songs from kids programs like Yo Gabba Gabba. The full tracklist features:

Just Dance Kids 2014 will be releasing on the Wii, Wii U, and Xbox 360 in the UK on October 25th. It is expected to release in other regions around the same time.