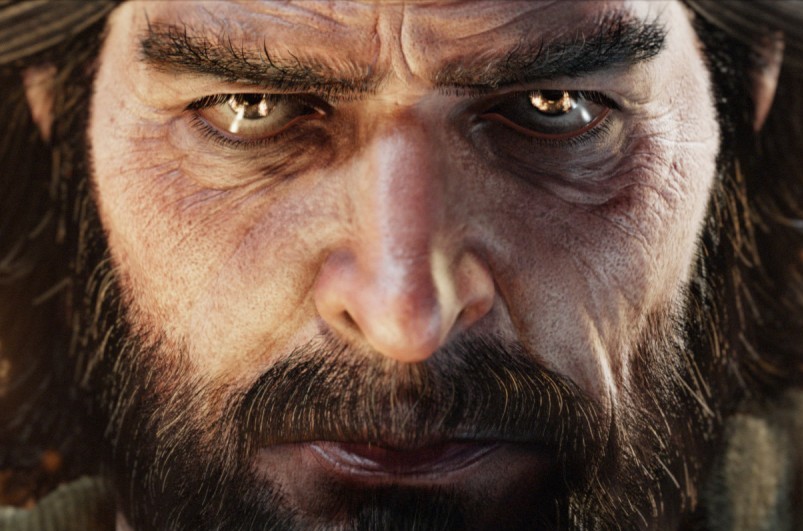 Square Enix and Eidos Montreal have just announced ahead of Gamescom 2013, that Thief will be releasing for the Xbox One, Xbox 360, PS4, PS3 and PC on February 25th Stateside, and on February 28th in PAL territories.

You will embody Garrett the Master Thief, who is entangled in the growing conflict between Baron Northcrest – believing that the old and the poor are holding back his city – and the oppressed masses led by Orion, the voice of the people. In a city on the brink of revolution, Garrett’s skills are all he can trust as he walks the fine line between politics and the people. Check out the official box arts below directly below, and beneath that is the newly released ‘Uprising’ trailer, made for Gamescom 2013.