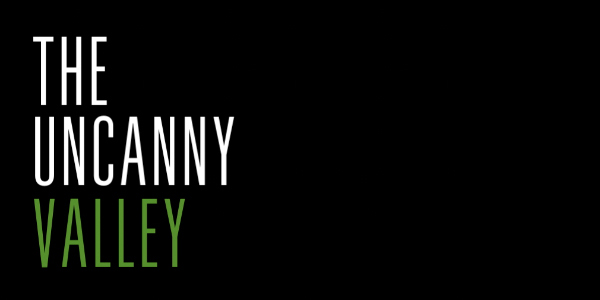 It used to be that a gamer was easy to define, you had a console that played games or built a PC rig and that was that. Today we play games in web browsers, on our phones, even our user interfaces are becoming increasingly “gameified”. We’ve arrived at a point where what you would traditionally define as a gamer has become a grey area. This episode we tackle this very question.

Sometimes it’s hard to describe things. You have a clear idea of what it is in your head and the moment you try and put words to it everything fumbles out of your mouth and it sounds like nonsense. This is not what our show is about. What it is about… is, well it’s about a lot of things. It’s about life, it’s about love, it’s about you. 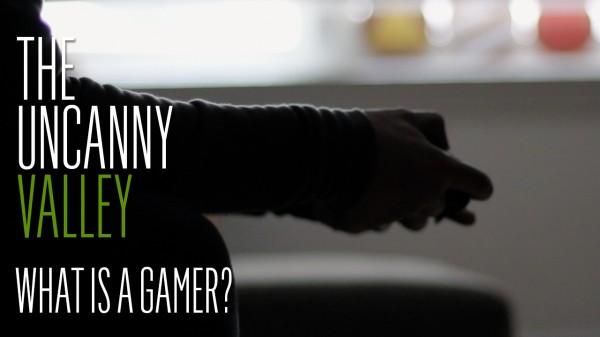 This is a show about the people who never let that childlike love of things escape.

Be sure to also check out both Episode 1 and Episode 2 of The Uncanny Valley below.

Episode One : The Uncanny Valley: 48 Hours

Episode Three can be viewed below along with our special B-Sides on What is a Gamer. Be sure to also visit the official Uncanny Valley Facebook page HERE for more information and details for season two of the series.

The Uncanny Valley: What Is A Gamer? 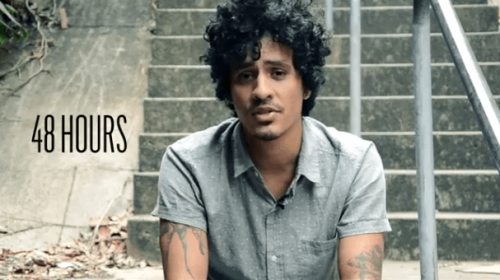 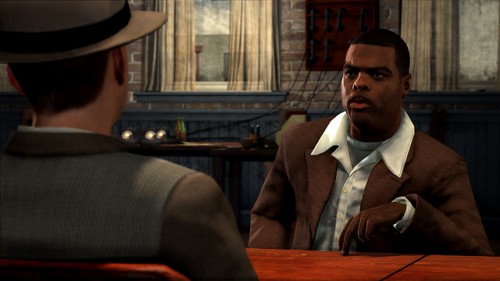