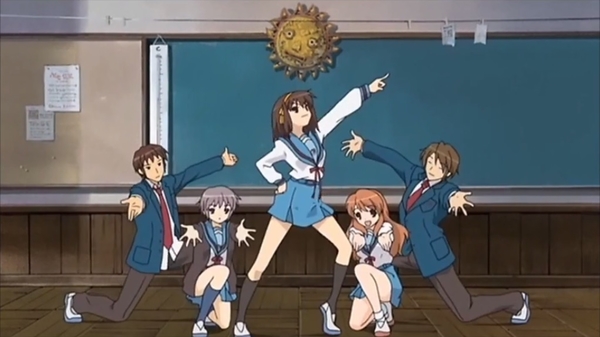 In the last decade hundreds of anime have come and gone, but exceptionally few have been more iconic or influential than Kyoto Animation‘s The Melancholy of Haruhi Suzumiya. Originally a light novel written by Nagaru Tanigawa and illustrated by Shakugan no Shana‘s Noizi Ito, this sensational series has spawned an anime adaptation, a movie, and 2 separate manga serializations. Not even taking into account the staggering amount of spin-off series Haruhi has influenced, the domineering wave of Haruhi-ism has spread far and wide across the globe, making her the face of anime for a generation.

It is unfortunate then that despite the ongoing continuation of the original light novel series, the last remaining manga serialization is going to be coming to a close next month. The Melancholy of Haruhi Suzumiya has been running in Shōnen Ace since November 2005 and has been collected into 19 volumes in its 8 years. 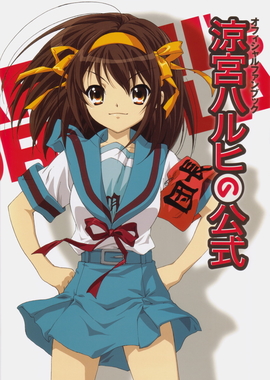 Rumours of an anime continuation have been thrown around for years to the point where it is almost impossible to know what is true and what is not until an announcement comes out of Kyoto Animation or whichever company decides to pick it up. With enough light novel content to easily make another season and interest in the series still extremely high even after several years the possibility is always there. However, until that day it remains just a pipe dream, but rest assured that if ever such a momentous day did arrive you would hear about it here in our Anime News section. 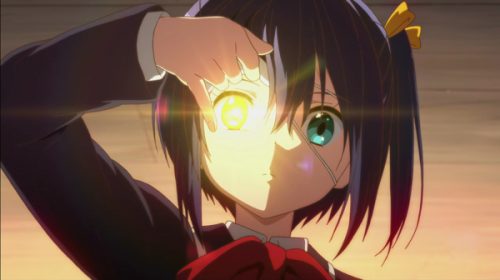