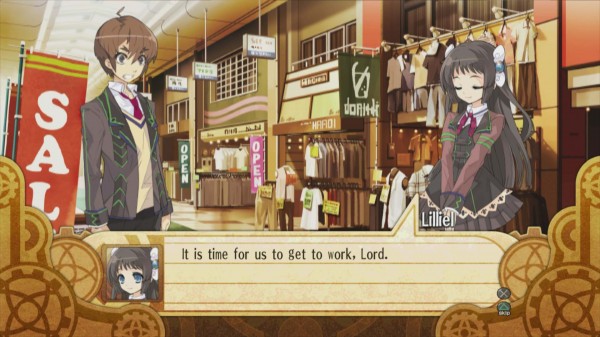 After the release date was officially announced and both the standard and premium editions of The Guided Fate Paradox were detailed alongside the game’s box art reveal, now NIS America has released the first English screenshots for.

The screenshots can be found below and show off mostly combat sequences as well as a bit of dialogue between the two main characters. For those who don’t know, The Guided Fate Paradox is something of a spiritual successor to Z.H.P. and it is set to be released on the PlayStation 3 on November 5 in North America and October 25 in Europe. 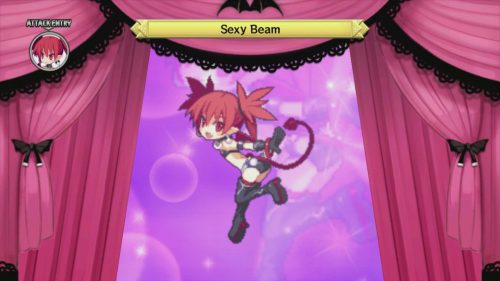