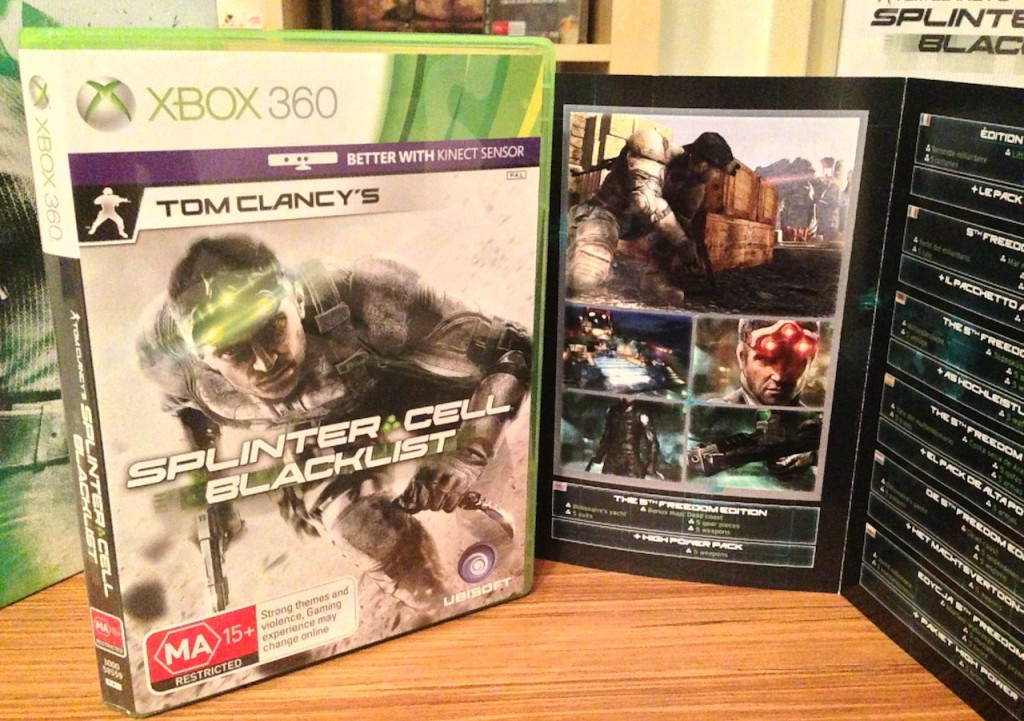 I suck at stealth games. There, I said it. Splinter Cell used to really intimidate me, and for good reason, as I proved to myself when I would eventually play and die multiple times over…in one section….

Then, Splinter Cell: Conviction came along. It was easily the most accessible, but on the other side of the coin, that pissed off the true stealth fans who didn’t appreciate its turn towards action. Now Ubisoft‘s Splinter Cell: Blacklist is upon us and has found that happy medium, where everyone is accommodated, and not with any sacrifice. At least, that’s what we’ve heard – our review shall be published within the week. For now though, we wanted to share with you this unboxing of the special 5th Freedom Edition… try to ignore the barking dog!

You can find the video below the following gallery. Although the version spotlighted is for the Xbox 360, it should be noted that our review will be of the PS3 version – this is my personal copy. Enjoy, and keep it locked on Capsule Computers for our imminent verdict. 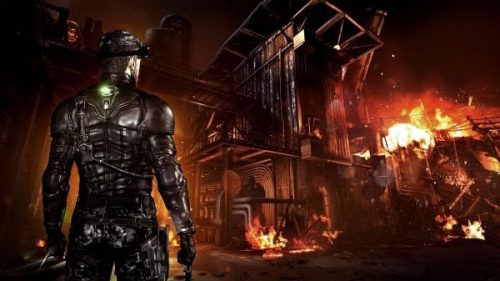