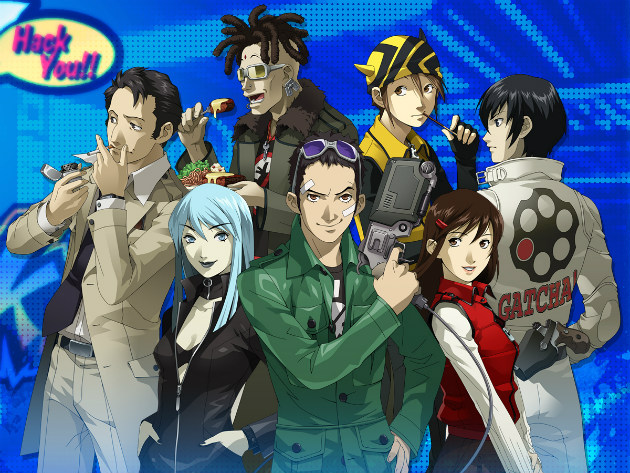 NIS America has announced that Shin Megami Tensei: Devil Summoner: Soul Hackers is set to launch for the Nintendo 3DS across Europe. Developed by ATLUS for the Sega Saturn in Japan back in 1997, Soul Hackers will finally make its English debut.

Soul Hackers delivers a first-person, dungeon-crawling RPG experience set in a future where technology and otherworldly forces meet in a macabre fusion of cyberpunk futurism and gothic horror. A first-person sci-fi RPG epic, Soul Hackers tells of a city held up as a beacon of humanity’s triumph of technology, but with an infernal secret. In this would-be utopia, a group of hackers takes on a centuries-old mystic society, and a battle for control over humanity’s fate is about to begin.

Sixteen years, and a few platform advancements late, the newly English localised Soul Hackers possesses a variety of new gameplay features and enhancements. Along with a new opening animation and theme song, the game will include 30 demons not found in the original release. An extra dungeon will also be included, in which Raidou Kuzunoha of the previous Devil Summoner games, will appear. Whilst exploring these dungeons, players will have the choice to either challenge the demons that dwell within or negotiate with them in the hopes of turning them into allies. 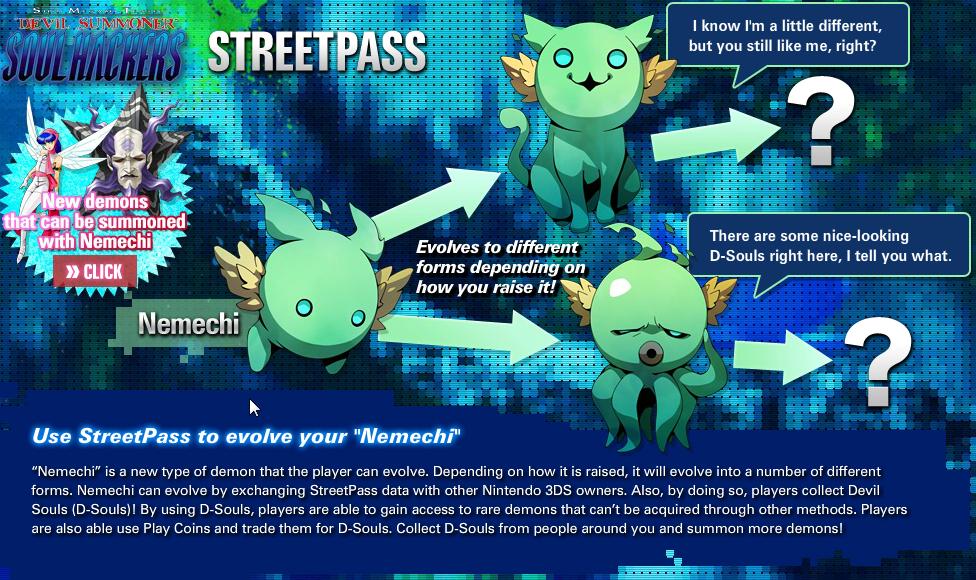 Soul Hackers will also make use of 3DS functions. The bottom screen will serve as an auto-mapping system, allowing players to fill out maps without traversing the area, and will also let players engage a COMP hack to change difficulty levels. Players will also be able to evolve Nemechi by collecting StreetPasses or trading Play Coins for D-Souls, which are in turn spent on purchasing new forms.

Shin Megami Tensei: Devil Summoner: Soul Hackers will be released on September 20th on the 3DS, and on the Nintendo eShop on September 25th. For more information, visit the official site.

“SMT: Digital Devil Saga” To Be Released On European PSN This Week 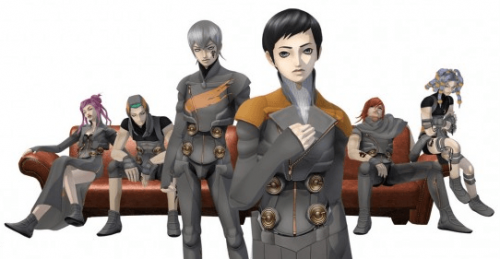 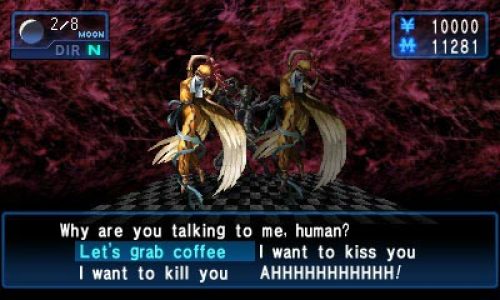