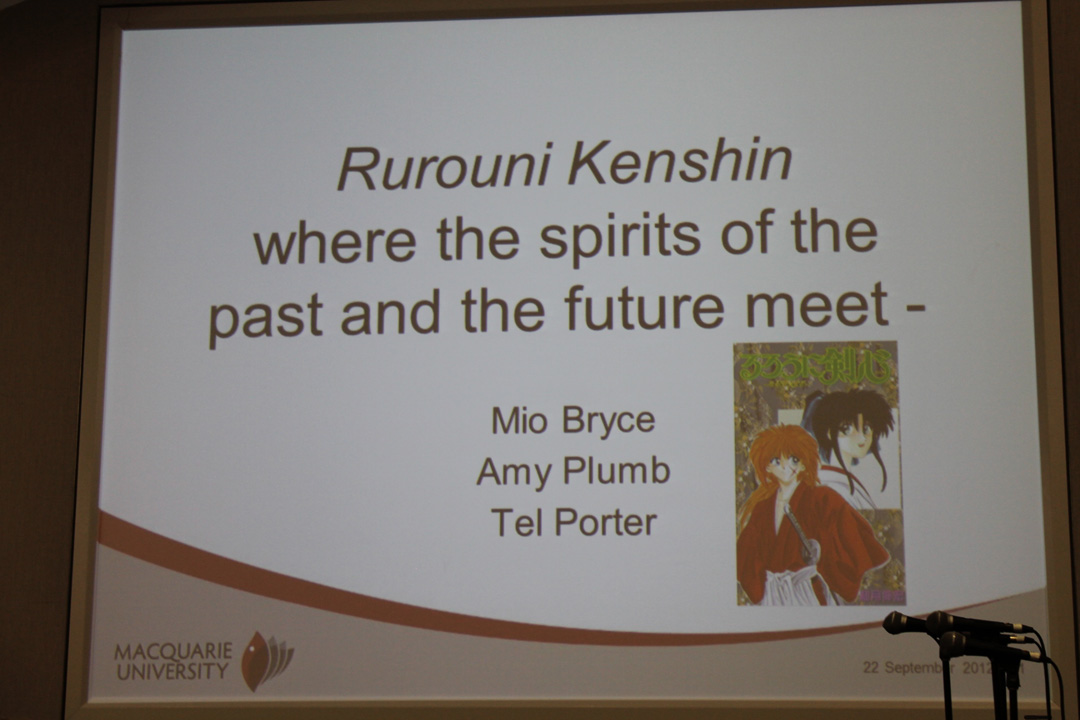 Amongst the many panels of SMASH! 2013 was Rurouni Kenshin: Where the Spirits of the Past and the Future Meet. Headed by Dr Mio Bryce, Head of Japanese Studies at Macquarie University, Amy Plumb and Terence “Tel” Porter, students within the same program, the panel focused on the complex themes of Rurouni Kenshin: Meiji Swordsman Romantic Story as well as their relevance and impact on current audiences.

One main focus of the panel was the sword itself and how, with the advent of projectile weaponry, it is no longer as viable in combat situations as it once was. However, despite its decline in usage in real life, it remains a staple of Manga, Anime and numerous other stories. So Dr Bryce asked “Why does the sword interest today’s people?” The audience had a few ideas regarding the idea. 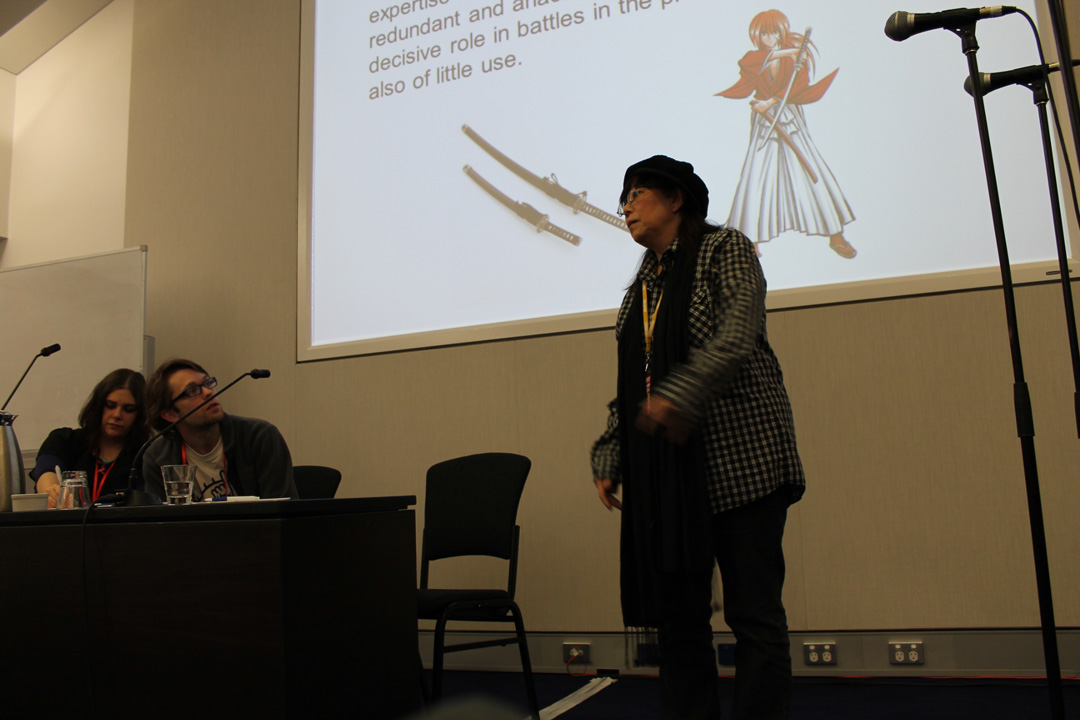 One notable answer regarded the physical necessity to be close to your opponent when wielding a blade. As opposed to guns, where someone can injure or kill from a distance, attacking with a sword requires the wielder to be very close to their opponent. This lack of separation adds an intensity to the combat, both physically and emotionally. It was also suggested that swords are preferred for characters since they take skill to wield. Anyone can fire a gun, but it takes years of practice to correctly use a sword. Characters who fight well with a blade are immediately conveyed as skilled. 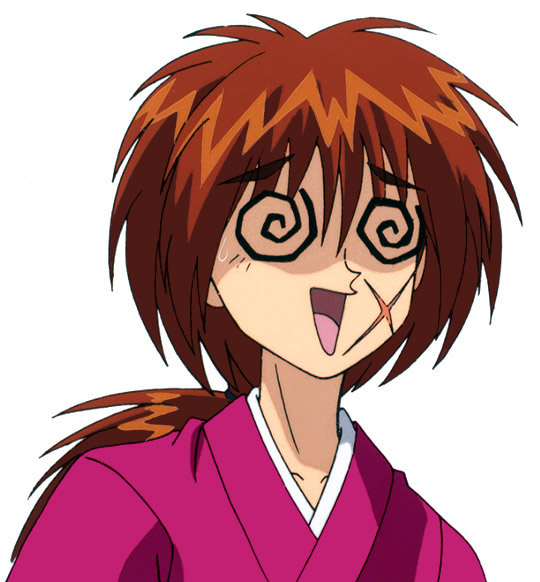 Dr Bryce also noted Kenshin’s unique method of swordplay. Set in a time of great change, the wielding of swords was outlawed in Japan. However, Kenshin’s sakabato was allowed due to the blade being reversed. She explained that although Kenshin didn’t want to use his sword to kill, he did in order to “speed up change” and help Japan, becoming Hittokiri Battosai (denoting his skill with drawing his word and killing). However, these actions lead to his desire for redemption, to make amends for the horrors he comitted. Dr Bryce also noted the behaviour of Kenshin as a character. As Rorouni (masterless wanderer), he possesses a lighter air and a friendlier disposition, reacting to certain situations with an animated “Oro?” However, when in battle, Kenshin sometimes becomes Hittokiri Battosai again, ceasing to be “the Kenshin that we all know.” Bryce noted that the struggle within a character between different elements of their personality is a strong theme in anime and a way to represent the changes a person undergoes. 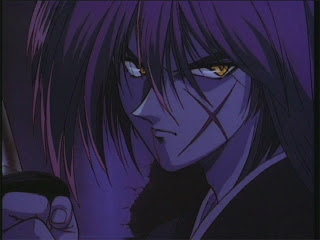 Another theme discussed during the panel was history. Tel Porter explained the accuracy of the facts within Rurouni Kenshin and the credence it lends to the story. The inclusion of certain historic events, such as murders of key figures, adds a certain “realism” to the story and connects the fictional world to our own. Though we as an audience know that characters only exist on a “2d plane of existence” inclusion of the real world helps suspend disbelief. As we were not alive hundreds of years ago, it becomes easier to imagine that characters such as Kenshin once did exist.

Further discussion regarding a story’s connection to the world at large involved noting the adaptability of the plot itself. One example of this was The Seven Samurai and its western remake The Magnificent Seven. Both films bear the same story, yet are set in completely different worlds. This is not a one off situation either, numerous samurai films have been reimagined as westerns. The trend continues to this day with a Japanese remake of the western film Unforgiven in the works. The fact that a story can remain relevant, whether it be about samurai of cowboys, expresses how certain key story elements are well received all over the world. Concepts such as vengeance, redemption and conflict were noted to be “common traits” of stories, but ones that are relatable and malleable enough to adapt to changing times. 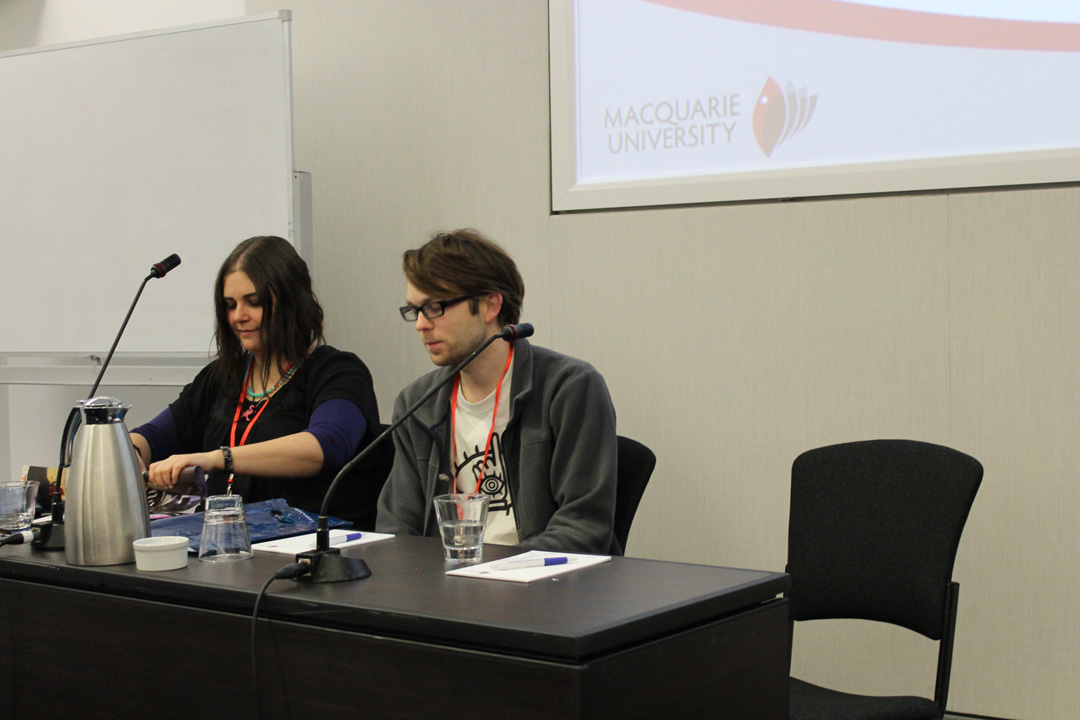 In what was really more of a discussion than a panel, everybody got the chance to put their own two cents in, helping everyone come to the consensus: everyone likes series for their own reasons. Whether it be the setting, the history, the characters, combat, any and all of these draw people into a world. Also, swords are really cool. 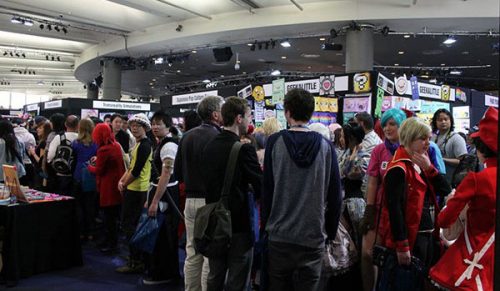