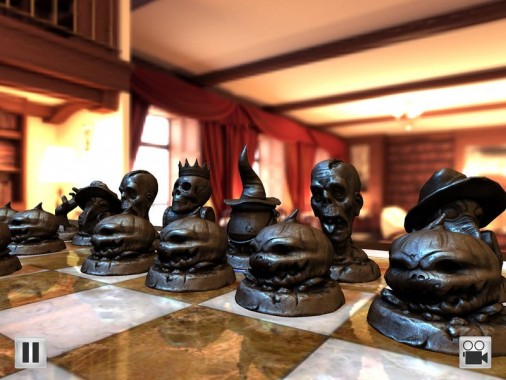 After declaring their support for Nintendo eShop, Ripstone and VooFoo Studio’s have announced that their free-to-play strategy title, Pure Chess, will feature cross-platform play from iOS and Android devices to Wii U and 3DS consoles, delivering the ultimate multiplayer experience. 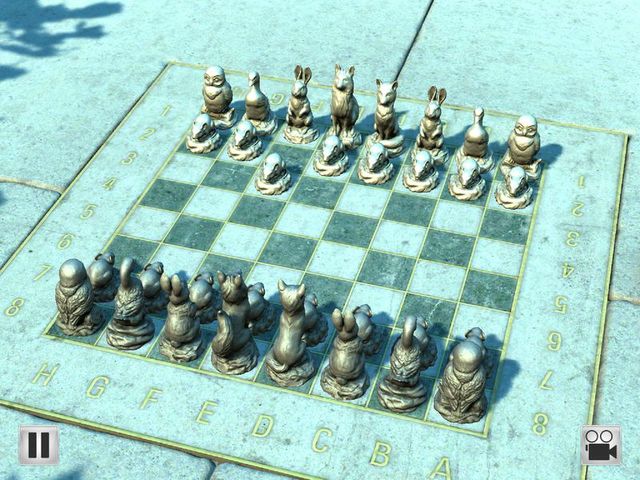 Phil Gaskell, Co-Founder and Creative Director of Ripstone enthuses: “We’re committed to helping developers bring their games to as many digital channels as possible and this announcement demonstrates that commitment. We think Nintendo gamers are going to love spending hours exploring the world of Knytt Underground and will be blown away by the visual quality of Pure Chess, and we hope to announce more games for eShop in the future.” 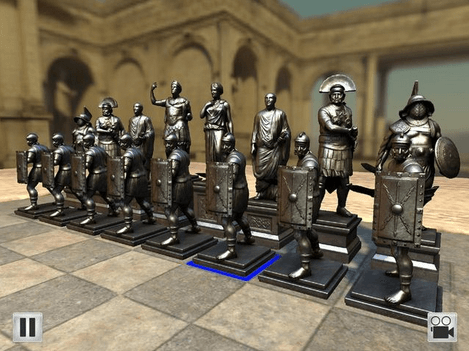 Pure Chess offers players the opportunity to experience the traditional game on the advanced technology of today – showcasing stunning console-quality visuals – even on mobile devices! The award-winning game will be available for the first time on iPad, iPhone, iPod touch and Android devices sometime this month, and towards the end of 2013 and start of 2014 on Wii U and later 3DS at the Nintendo eshop.

Pure Chess Promotes to the PS4 Store this April 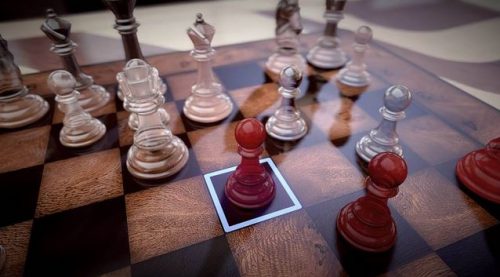