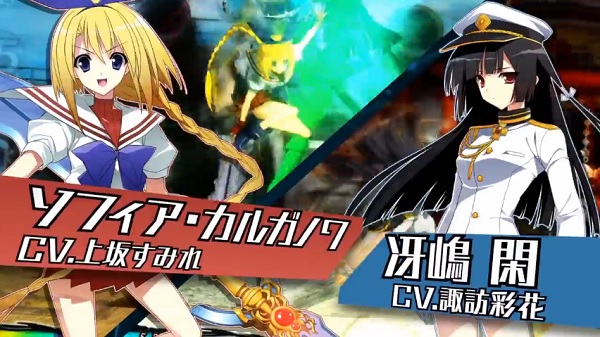 Today Mages released a new trailer for the fighting game which shows off some of the new characters in action as well as some more footage of the game. Currently Phantom Breaker: Extra is set to be released on September 19th in Japan for the Xbox 360 and import-friendly PlayStation 3.