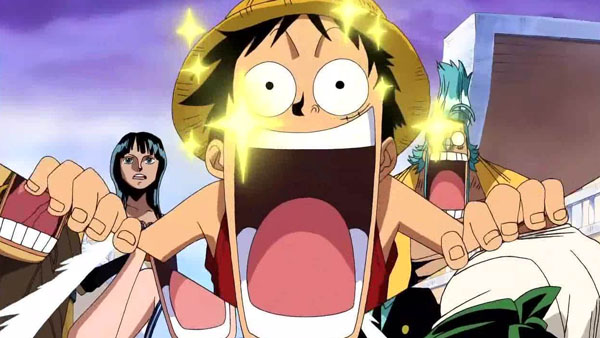 Yes, some awesome One Piece-related news has been announced today that’ll make fans of the series go crazy. First up is the announcement of two different One Piece-themed 3DS XL systems that are planned for release alongside the One Piece Unlimited World Red game. Namco Bandai Games will be releasing two different styles: One is the “Luffy Red” system and the other is the “Chopper Pink” system which you can see just below. Both the One Piece Unlimited World Red game and the newly-designed consoles will be available for pre-order this Thursday and are set for shipping on the 21st of November. 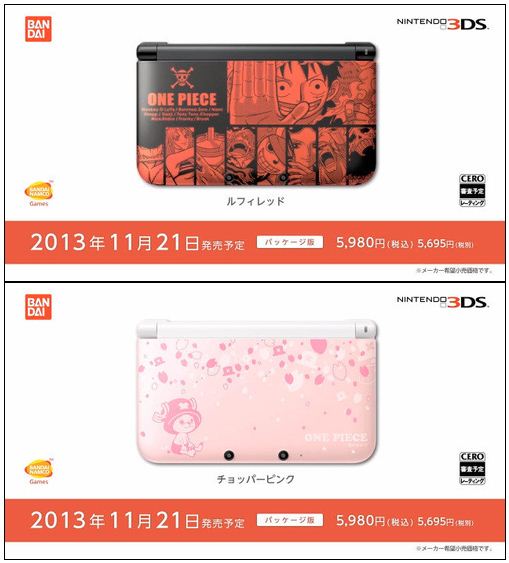 Namco Bandai Games have also released a second promotional video for the new One Piece Unlimited World Red game. The video shows a couple different elements of the game but mostly expands on what we saw in the very first trailer. They show off each of the playable Straw Hat Crew characters and once again they show the action, 4-player co-op style of gameplay. Once again; pre-orders will open up on Thursday so do your best to get your hands on that bit of treasure.