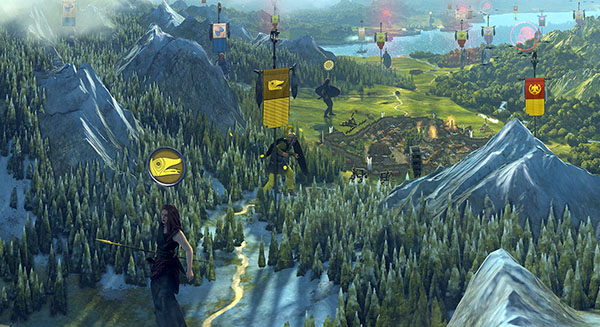 Yet another gigantic 30000×6116 screenshot has been released for Total War: Rome II, focusing on the Barbarian-held region near The Alps on the campaign map. You can view it here.

First thing you might notice is the Warmaiden of the Celtic tribe of the Helvetii. A new agent type called a Champion, she can hamper enemy armies by reducing morale, incite slave uprisings and so on.

The full campaign map will be huge. Featuring 183 regions and 117 factions it will stretch from Scotland to the Horn of Africa, and from Portugal to Afghanistan.

SEGA is launching Rome II on September 3 this year for the PC. Check out the latest trailer featuring Rome’s greatest enemy, Hannibal. 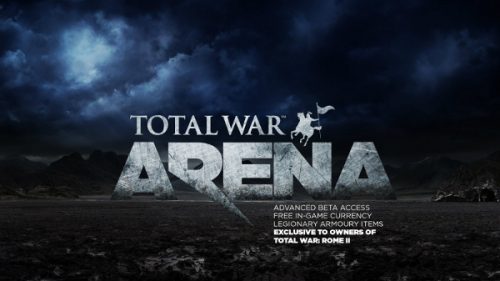