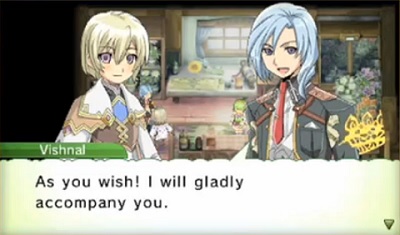 While fans are waiting for an official release date to be announced for Rune Factory 4, XSEED Games has been releasing a series of tutorial videos to help get players acquainted with the game’s new features and various systems.

While the first video taught players the basics of farming, this video, which can be seen below, goes over the game’s combat system. You see, outside of simply harvesting crops players will also have to venture into dungeons to battle against numerous creatures wielding numerous weapons and Rune abilities, possibly taming them for help in battle or for use on the farm. You can also take fellow townsfolk into battle by asking them to journey with you, and if you’re lucky they might just come with to assist.