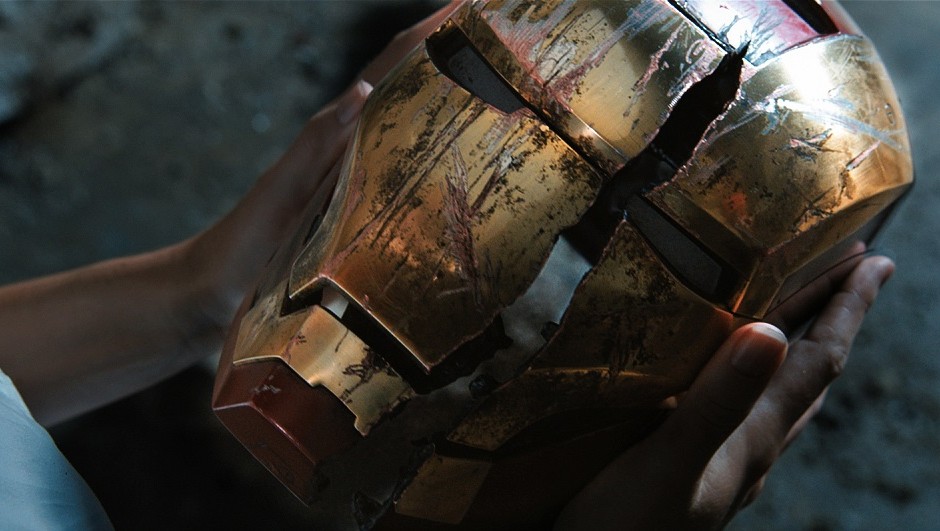 Iron Man 3 – the fifth highest grossing film of all time (man, do the Chinese love the Armored Avenger!) – will be blasting into your living rooms on Blu-Ray and DVD starting August 28th. 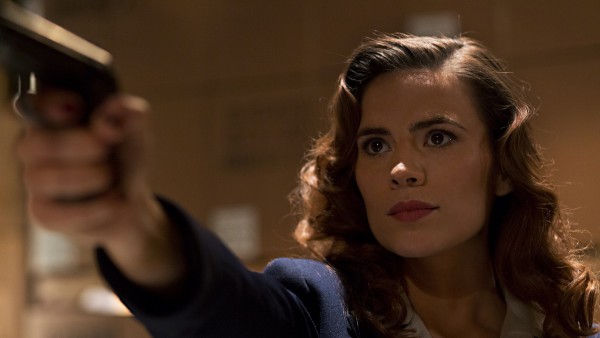 Now, Marvel One Shot: Agent Carter is the real gem of this set. We got to watch the 15-minute short in full, which showcases ‘Cap’ Steve Rogers’ lost love Peggy Carter (Hayley Atwell) as she struggles to overcome a sexist, misogynistic boss in Agent Flynn (Bradley Whitford) and get back on the field as an operative. Being stuck behind a desk isn’t her thing because – carrying on directly after the events of Captain America: The First Avenger – it leads to a wandering mind, continuously reviving her grief over losing Steve. But Carter is a tough cookie, which is what is so refreshing about the character – she kicks ass, and you just want to see more.

These One Shots do a great job of expanding the Marvel Universe, spotlighting the more minor characters introduced in prior feature films. Based on the reaction to Atwell’s amazing performance from advanced screenings, like ours and the one at Comic-Con this year, fans have expressed their interest in a full-length theatrical vehicle for the sophisticated femme-fatale. If you’d like to see Agent Carter tackle the mission of finding the ‘Zodiac Key’ for yourself, it is exclusive to the Blu-Ray editions of Iron Man 3. Speaking of, here is a bonus features list for the aforementioned home media releases: 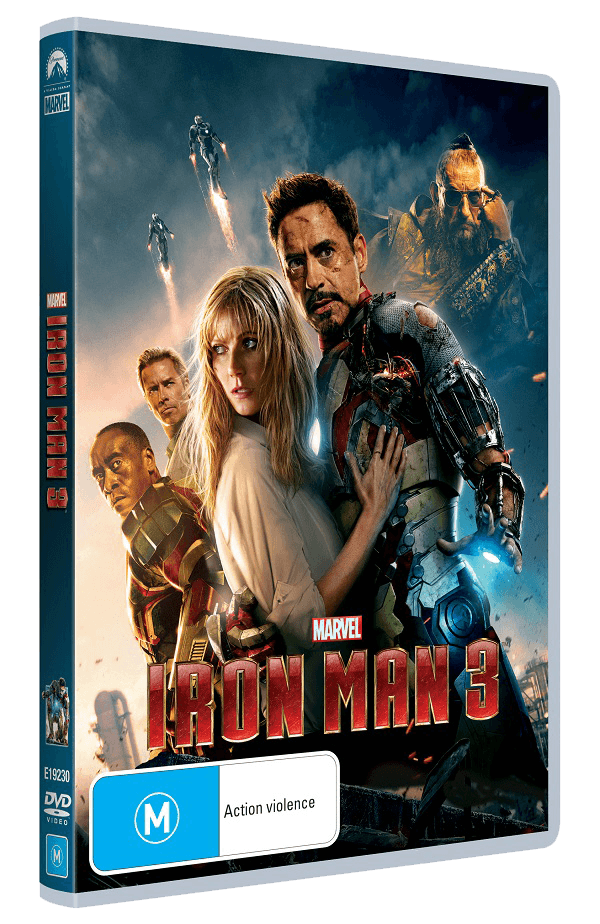 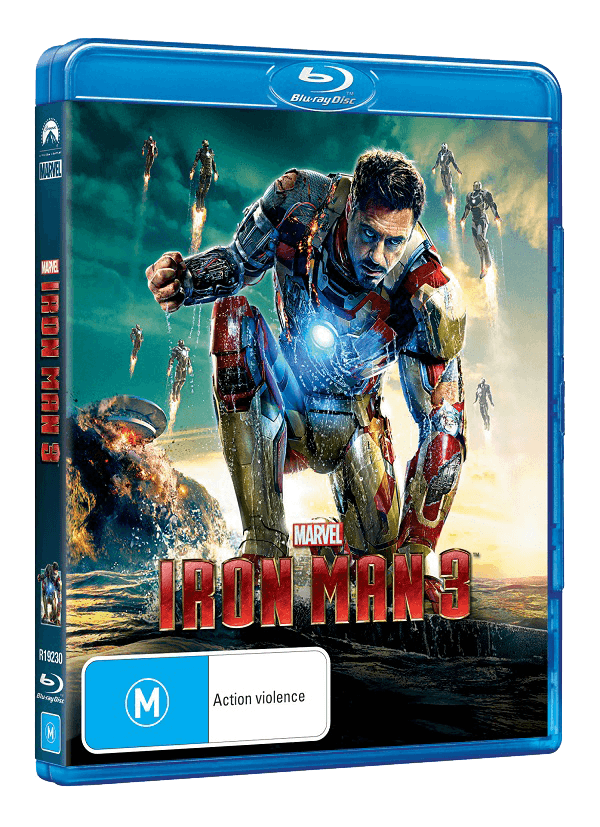 Four Screenshots Released for Guardians of the Galaxy: The Telltale Series 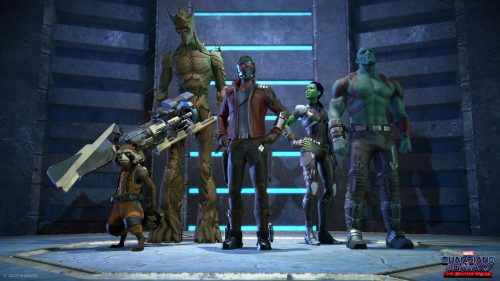