Anuman Interactive have announced that their biggest project, Garfield Kart, will be released this October, under the Microïds Games for All label on iOS, Android, PC and Mac.

Eric Nguyen, Marketing Director at Anuman Interactive says “Garfield Kart is one of the most important projects developed by Anuman Interactive. All the components are gathered to guarantee fun and laughter for players of any age and profile. We are also very proud to be able to have users of PC, Mac, iPad, iPhone and Android play together online or locally.” 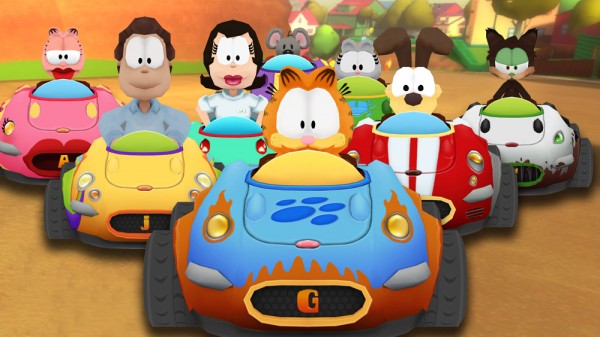 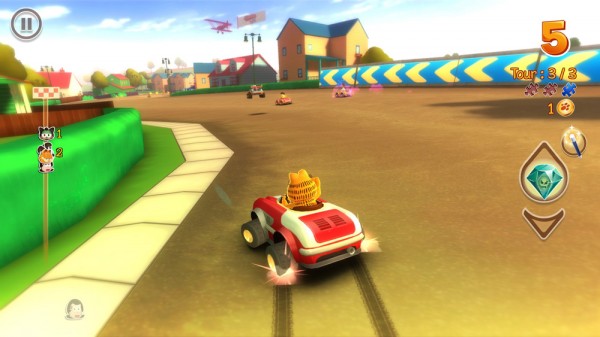 Don’t miss out on Gamescom 2013 from August 21-25, and check out the Anuman Interactive booth (A023E Hall 4.2) for more information on Garfield Kart! 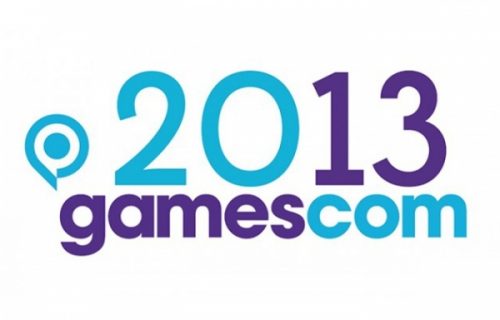