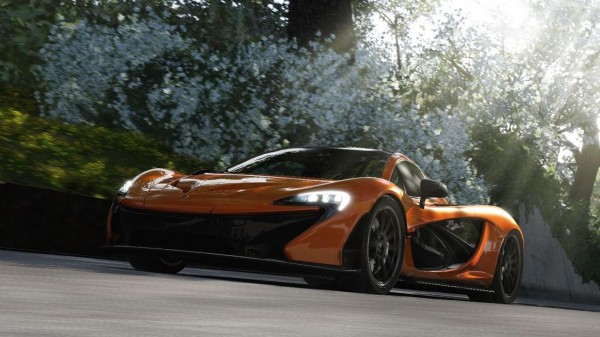 Forza Motorsport 5 is set to be a huge launch title for the Xbox One, and now the deal just got sweeter with the announcement of two special editions thanks to developer Turn 10. The first is dubbed the “Day One” edition, and will come at the same average retail value as the standard, but with some nice extras to add some incentive to the deal. Hardcore fans of the franchise will be even happier to know that just $10 more gets them the Limited Edition package, with the all-new 2014 Audi RS 7 Sportback on the cover, as well as a ton of extras.

Before we get to that though, let’s take a look at the Day One edition, which is available to those who pre-order the game at their preferred retailer: 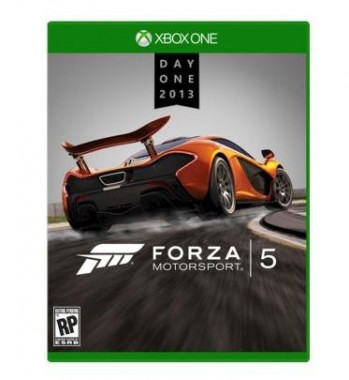 Day One Car Pack – This three-car pack features amazing cars from Lamborghini, Audi, and Ford; each with a Day One-themed livery and custom tuning package created by the experts at Turn 10. The Day One Car Pack includes the following cars*:

Three cars for the price of free is an excellent offering, but the Limited Edition is where the true value lies. Here are the details on that: 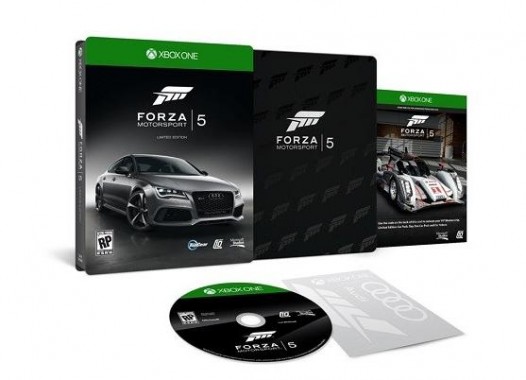 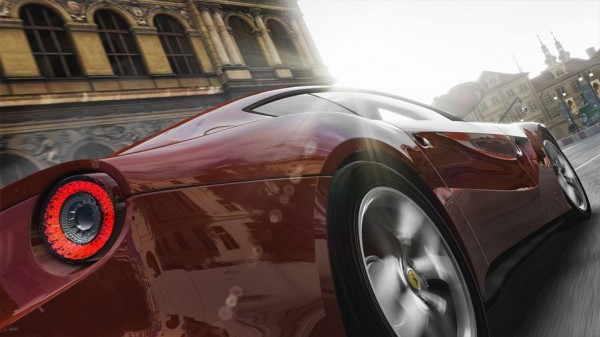 Yes, I think I know which of these two is the better deal, and considering that these bundles are “limited”, now would be a good time to throw down a pre-order just in case of a stock shortage. All Day One offerings will also be included in the limited bundle, which heightens its value as well. Keep in mind that the standard and Day One packages are priced for Australia at $89.95, while the Limited is set at $99.95 (or roughly $80 for the states). Forza 5 is due out in November at launch, so stay tuned and we will bring you even more coverage in the coming months. If you can’t wait until then, check out the official website here and get that motor ready. 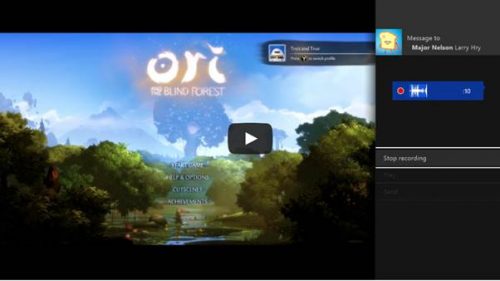