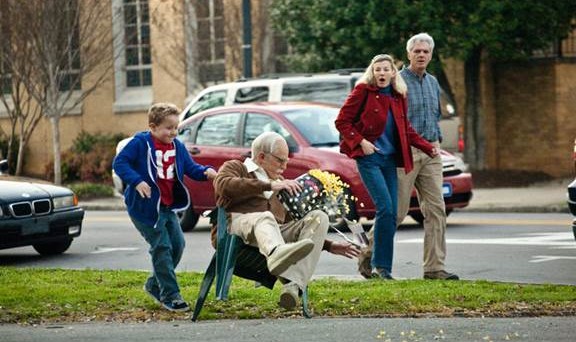 A spin-off from the Jackass franchise (weird typing that word in relation to such a juvenile thing) has been born with Paramount‘s Jackass Presents: Bad Grandpa – a Johnny Knoxville vehicle where he reprises his role of the title character, created and featured in the previous Jackass films. Here’s the official synopsis:

86 year-old Irving Zisman (Johnny Knoxville) is on a journey across America with the most unlikely companion, his 8 year-old Grandson Billy (Jackson Nicoll). This November, the signature Jackass character will take movie audiences along for the most insane hidden camera road trip ever captured on camera. Along the way, Irving will introduce the young and impressionable Billy to people, places and situations that give new meaning to the term ‘child rearing’.

You can view the first official trailer for Jackass Presents: Bad Grandpa embedded below. 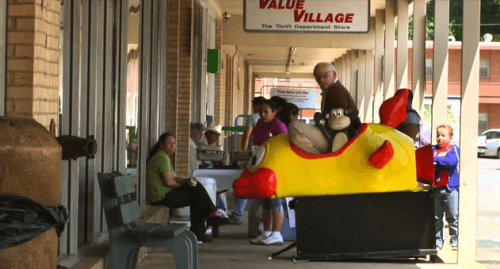