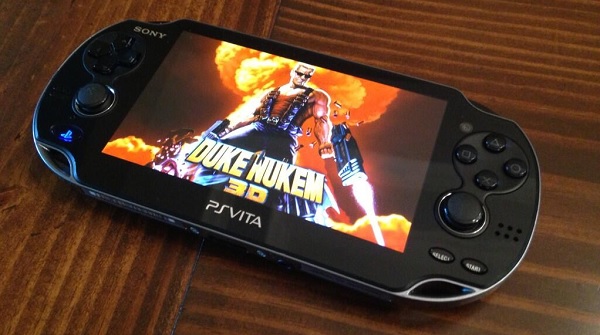 While far from an announcement, it looks like the Vita may be getting a dose of Duke sometime in the future. Over on Twitter Devolver Digital teased fans with an image showing Duke Nukem 3D: Megaton Edition running on the PlayStation Vita. They followed up by simply saying “That is all.” so it remains to be seen whether or not this current PC exclusive is going to be making its way to the Vita in the future.