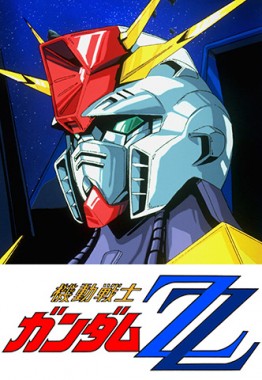 DAISUKI have today confirmed that they will begin streaming the Mobile Suit Gundam ZZ anime series through their free anime streaming service. The series had its first episode premiere on August 5th, 2013 on the DAISUKI website.

This is the first time that Mobile Suit Gundam ZZ will be available for English language viewers. The series is available world-wide with Japanese audio and English subtitles.

More episodes are planned to be released, however there does not appear to be a set structure for release of episode for this series as of yet. DAISUKI have for the most part opted for a wait-and-see approach towards series updates, as there is no real set timing for new episodes at this point for any series. This may change in the future, however it is unknown at this point when that will be.

You can check out Gundam ZZ and all of DAISUKI’s other streaming anime at their official website DAISUKI.net. 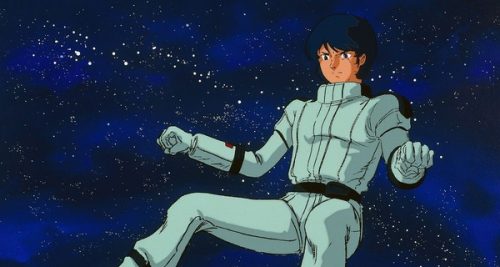 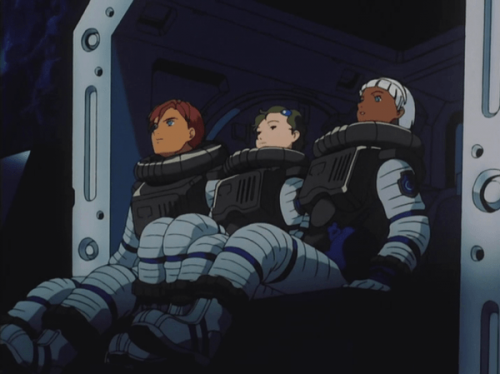