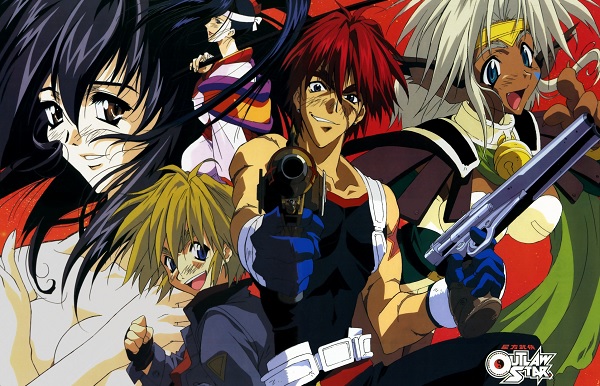 Today during Otakon FUNimation announced that they have acquired numerous anime series that used to be held by Bandai Entertainment before they went under. These series are all currently planned for release sometime in 2014, including a handful of which, such as Cowboy Bebop, which will be released on Blu-ray for the first time ever in North America.

The below licenses have been acquired:

Also picked up by FUNimation, but announced by Sunrise at Otakon, are a number of series including Code Geass, the Banner of the Stars series and more. The full list of Sunrise titles picked up by FUNi can be found below: 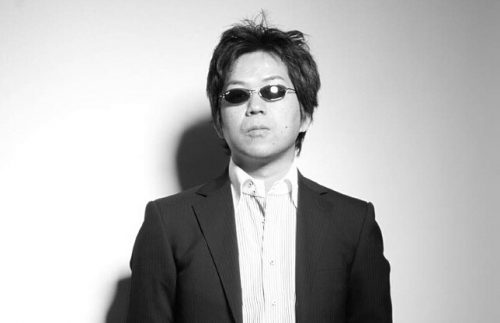