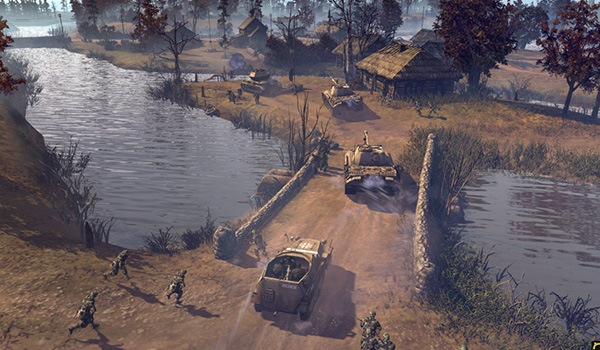 Company of Heroes 2 multiplayer has just gotten a little bigger thanks to the release of the map Semoskiy. Players will receive the summer variant later today as soon as the game auto-updates in their Steam client, with a winter version coming September 10. 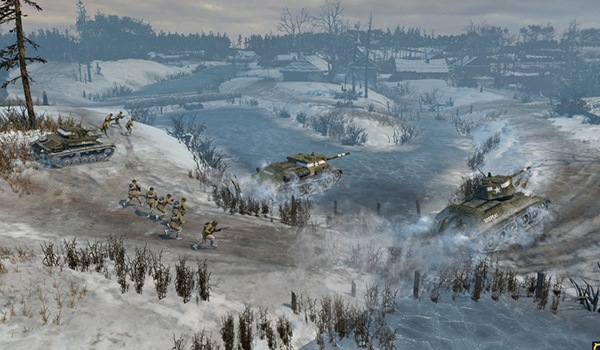 While I can appreciate the developers bringing over fan-favourites to the sequel, I’m hoping for some new map designs based on other or even existing locations on the Eastern Front.

We were quite impressed with Company of Heroes 2 when SEGA released it earlier this year for the PC, so be sure to check out our review. 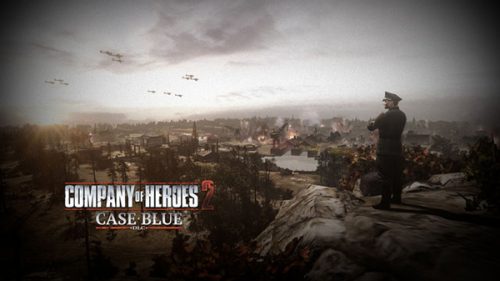