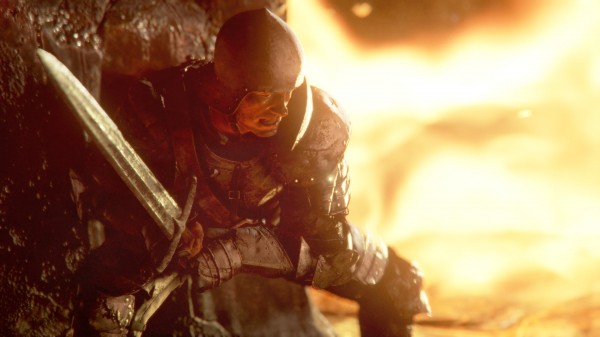 The Capcom Network Games Conference was held yesterday in Japan, where Capcom introduced their upcoming online titles currently in development. Amongst the many social games revealed, some more information on the next-gen title Deep Down was released, which was first unveiled in a concept video back at the PlayStation Meeting 2013.

While we have the Tokyo Game Show to look forward for more insight (it will also be playable at TGS), it seems Deep Down is in fact an Online Only “Leading” RPG – naturally requiring an internet connection to play – as translated from the source; this official teaser site. The PS4 is the single platform announced for the title, although exclusivity to Sony‘s future flagship console hasn’t been confirmed. The Panta Rhei engine was also detailed. Check out the teaser trailer shown at the presentation directly below.

Deep Down public beta to begin in 2015