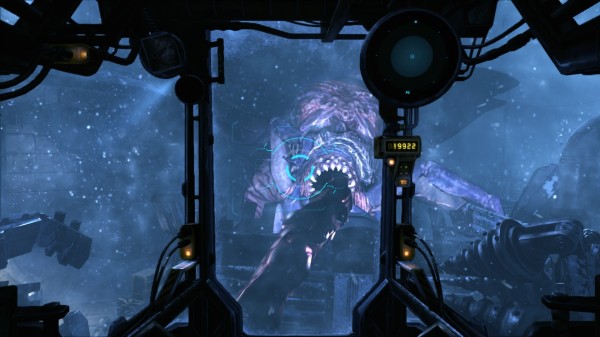 Australia and New Zealand are set to experience another an ice age when Lost Planet 3 drops nationwide on August 29th for the Xbox 360, PlayStation 3, and as a digital download for PC. A retail version for Windows PC will become available on September 26th.

With this latest addition to one of Capcom’s major franchises, new truths about E.D.N. III and its colonial history will be revealed. With a healthy mix of on-foot and in-rig gameplay, the player as Jim Peyton will need to utilise all the tools at their disposal to survive the onslaught of the Akrid whilst completing their objectives (that T-Energy ain’t gonna extract itself!). Outside of single-player (hands-on impressions here), the game also includes a full set of multiplayer modes – which we sampled – where players assume the role of either the NEVEC forces or the Snow Pirates in up to ten player battles. 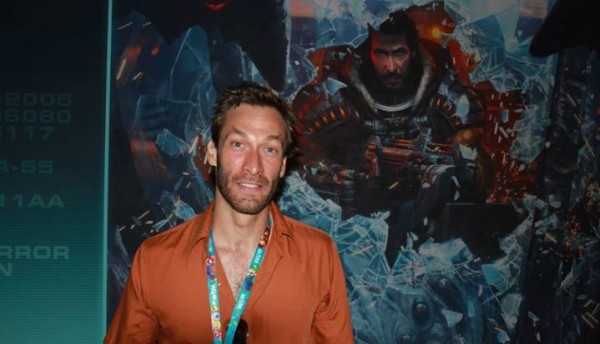 The Lost Planet 3 official soundtrack, featuring all of the in-game music that Jim listens to in his Utility Rig, is also available for purchase digitally on Amazon beginning today, and iTunes very shortly. Stay tuned to Capsule Computers as we’ll have our review up in the coming weeks. Also check out our recent voice interview with Jim Peyton himself, actor Bill Watterson. 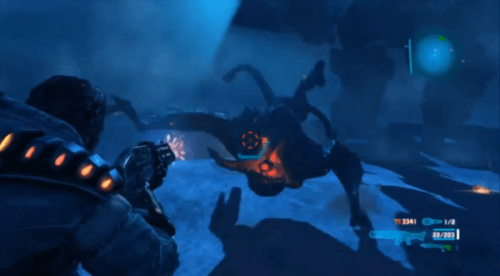