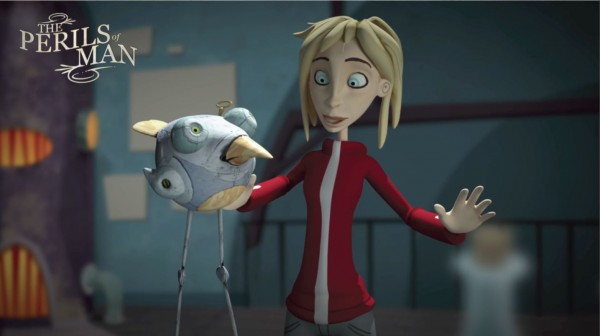 Bill Tiller, an artist who has worked on LucasArts titles such as The Dig, The Curse of Monkey Island, and Indiana Jones and the Infernal Machine, is working with Swiss game developers IF Games and animation studio boutiq to create a new adventure game entitled Perils of Man. The game will come in two three hour episodes.

Ana Eberling is the star of the series, a 16 year old girl who is plunged into a time travelling adventure. This coming of age tale explores themes of choice, destiny, and predictability in life. The first episode of Perils of Man will be released for iPad in October 2013.