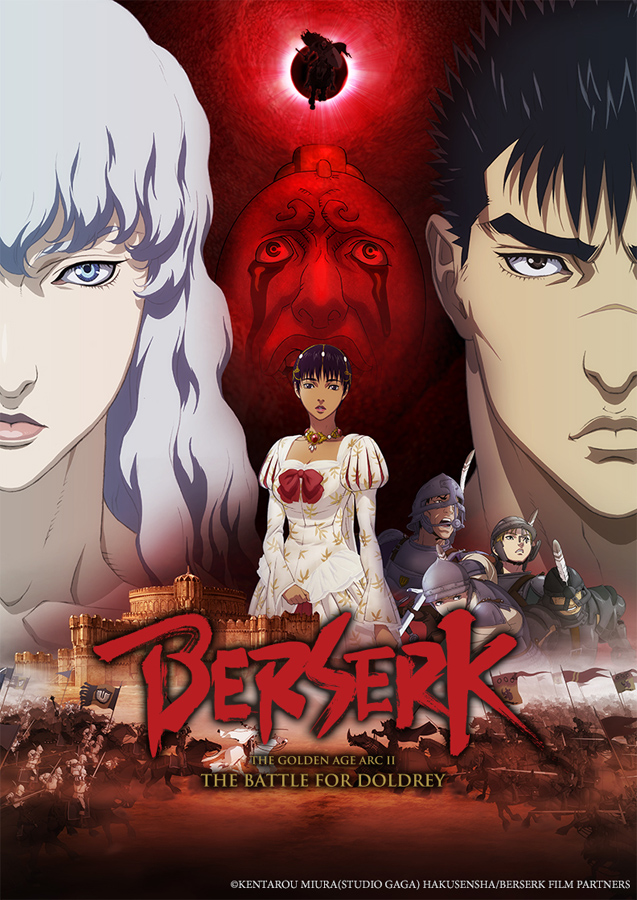 It has been shown on Neon Alley before but now fans of the Berserk series can now own a copy of Berserk: The Golden Age Arc II – The Battle For Doldrey. Viz Media has made the second movie in the series available for purchase on Blu-ray and DVD, costing $24.98 and $19.98 respectively.

The physical release comes with a production art gallery, theatric trailres, an interview with Berserk voice actors Aki Toyosaki and Minako Kotobuki and an “Aria” Live Concert conducted by Berserk score composer Susumu Hirawasa. Those wondering if this second movie in the series is worth purchasing can check out our review of the Japanese streamed version of the film here. 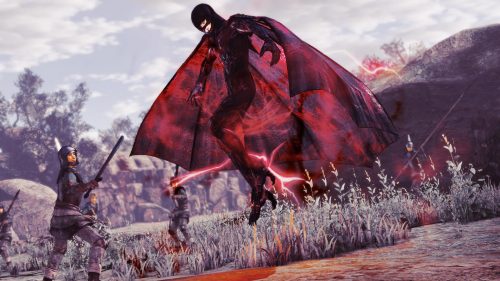