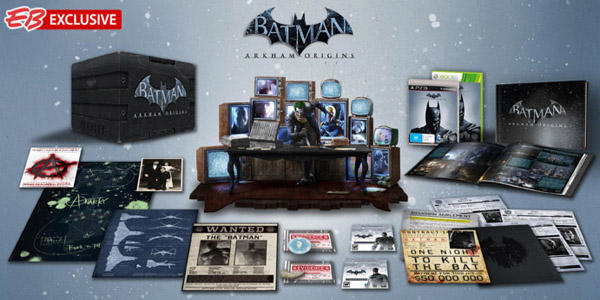 Announced last night as the US-exclusive collector’s edition, EB Games this morning announced that they would be the sole stockist of the Definitive Edition in Australia. Alongside the game, the pack includes;

The edition is a little pricey at AU$139.00, but it is more than worth it. That Joker statue alone would almost cover the cost on its own. 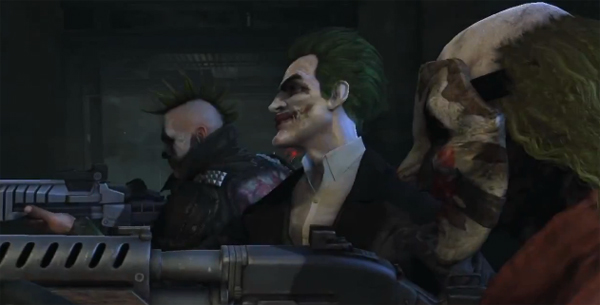 Will you be pre-ordering the Definitive Edition? Sticking with the Collectors Edition? or are you just in it for the game? Let us know in the comments below! I already have my Definitive Edition on pre-order and am counting down the days until it is available. So bat-fans, for all the Arkham Origins news as it becomes available, stay tuned to Capsule Computers; same bat-time, same bat-channel.

Arkham Origins ‘I Am The Night’ Mode Revealed