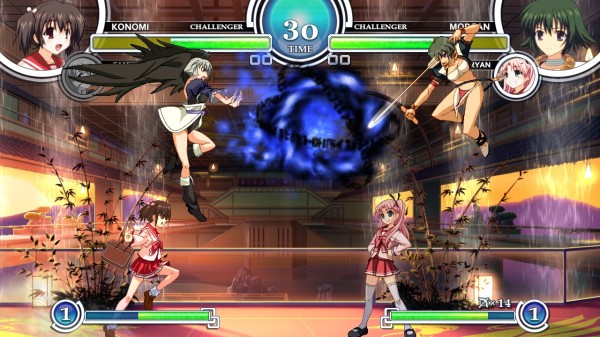 Name a fighting game that you never thought would be localized, and no Phantom Breaker’s limbo status doesn’t count. Well if you were to name AquaPazza then you wouldn’t be too far off the mark. Despite featuring characters from Utawarerumono, Tears to Tiara, and many more games developed by AquaPlus, AquaPazza saw little hope for release in the West when it was released last year, which left many fans looking to import the title.

Well it turns out that is no longer the case as Atlus USA has announced that they will be bringing AquaPazza to North America for a nice discounted price of only $30. The game will be available as both a digital download and a retail title sometime this holiday season. The game will include the original Japanese voiceovers and feature a story mode for each character in the game, of which there are thirteen with thirteen different partners to choose from. 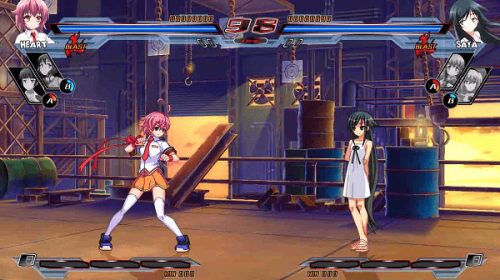