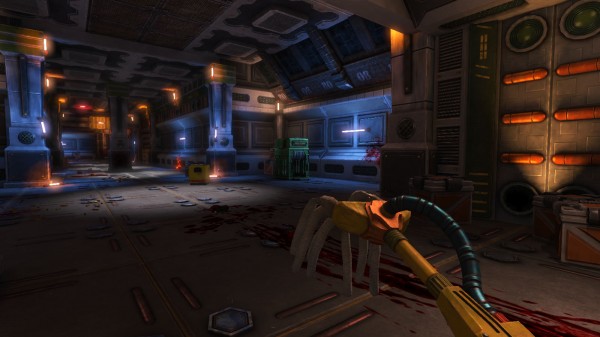 Fifteen titles are joining the growing library of Greenlit titles on Valve’s digital distribution platform Steam. This time around, all fifteen titles are video games. The following games will be released in the coming weeks and months, through Steam Early Access or as full products:

Several of these titles stem from successful Kickstarter campaigns, including 7 Days to Die, The Dead Linger, Maia, and Nekro. Horror and zombies seem to be popular with this batch of games, with four of the titles leaning heavily such themes.

There are many great looking titles, but Viscera Cleanup Detail has my curiosity piqued the most do to its extremely quirky idea of cleaning up after a space marines vs alien battle.