Another month practically gone and another round of Xbox Live news is coming to you! Thanks for joining Xbox Live News with Pipper, and we will be discussing the latest and greatest games to happen to Xbox Live. Let’s take a look at the deals first because they are going bye-bye fast! 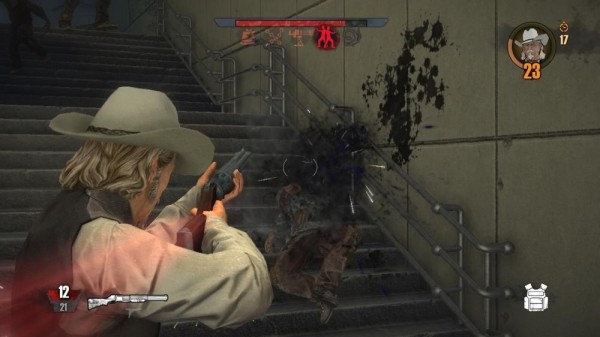 From the looks of the prior new releases, this month did not get much larger. Game developers must be moving towards the next-gen consoles rather that implementing titles for Xbox Live. But we do have some updates for you. Take a look at our review for R.I.P.D. The Game to see if its worth playing! 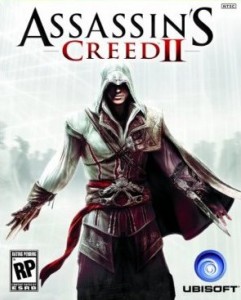 In addition to the sales and new releases, Xbox Live has been the host to other sales. Check them out on your dashboard.

Other important events to take note of in the coming future are Gamescom 2013 and EB Expo 2013. You can bet your arse that Microsoft will be presenting the Xbox One at both of these shows and what better way to redeem themselves to let the attendees to get their hands on not-yet-released titles? Sounds both dirty and fulfilling. Until then continue to “Play Hard or Don’t Play At All!”

Xbox 360 Arcade : Deal of the Week: A Kingdom for Keflings