Warframe has been going strong since it launched and now that the company has gathered over three million users since the title launched, one million more than the amount they had for the last update. To commemorate this milestone, the developers for the title have been working hard on bringing another update to the game, this time it is simply called Update 9 and features a number of new additions and fixes.

The update includes the Nova Warframe, which is the first one designed by the community, a Design Council forum that allows special privileged users to have some influence with how things happen in the game and a chance to see all Warframe news before anyone else.  To see what other type of additions and modifications have been made in the latest update, as well as a chance to see this online co-op shooter in action, you can check out the video below or read the full info about the patch here.

Warframe to Launch on the PS4 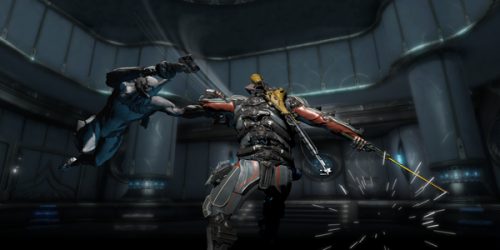