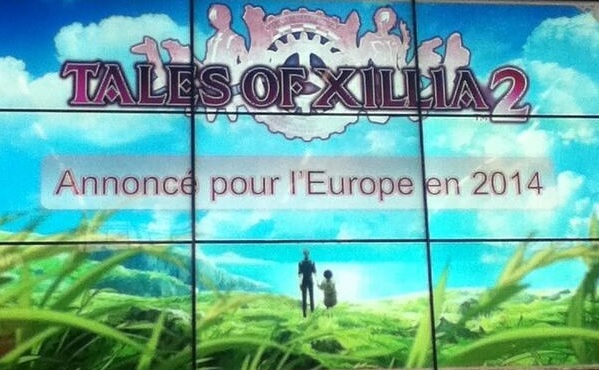 Great news fans of the Tales game series. It seems that Namco Bandai is still confident enough in the series that they don’t even have to wait until the first game in the series comes out before announcing the localization of its sequel.

What am I talking about you ask? Well today at Japan Expo in Paris, France, Hideo Baba announced to those in attendance that Tales of Xillia 2 is going to be released in both Norht America and Europe sometime next year. Considering there is still a month before Tales of Xillia 1 is released in the West, this will likely boost sales due to the knowledge that fan’s won’t be left in the dark about the continuation of the story.

J✰Dee’Z to perform at Japan Expo 2013